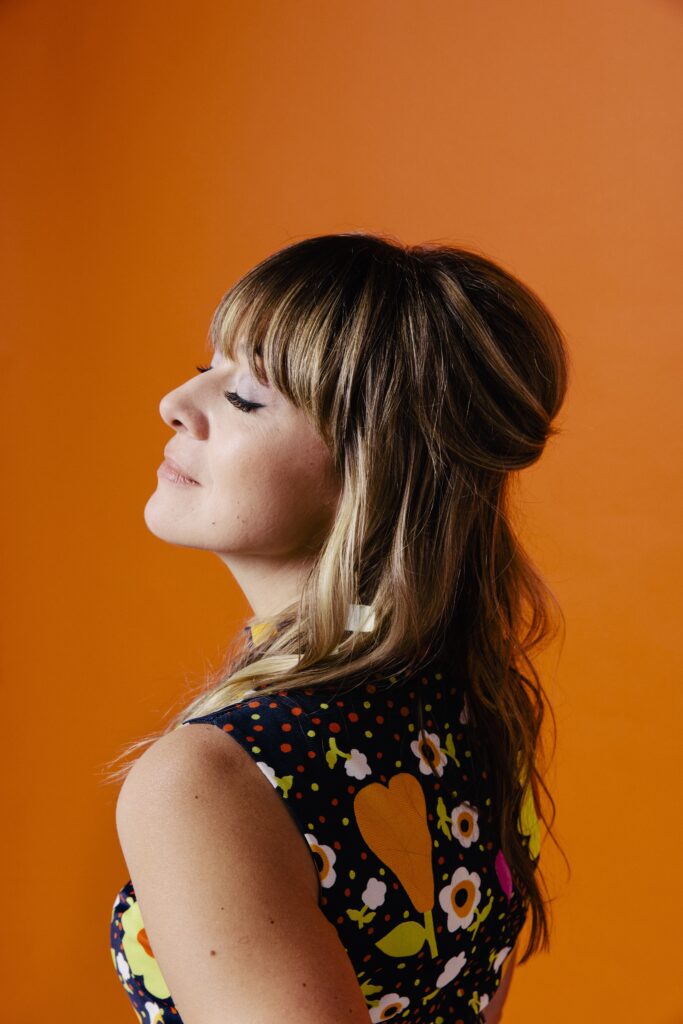 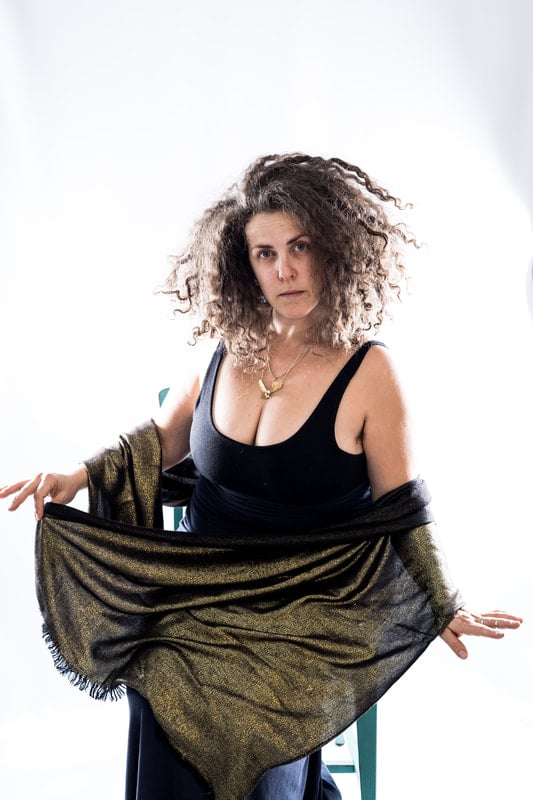 Her live performance is on fire: Her tremendous voice provides the space we all need for renewal as she continues to leave audiences breathlessly awestruck.

Guerrilla Gig 14: Under the Rocks 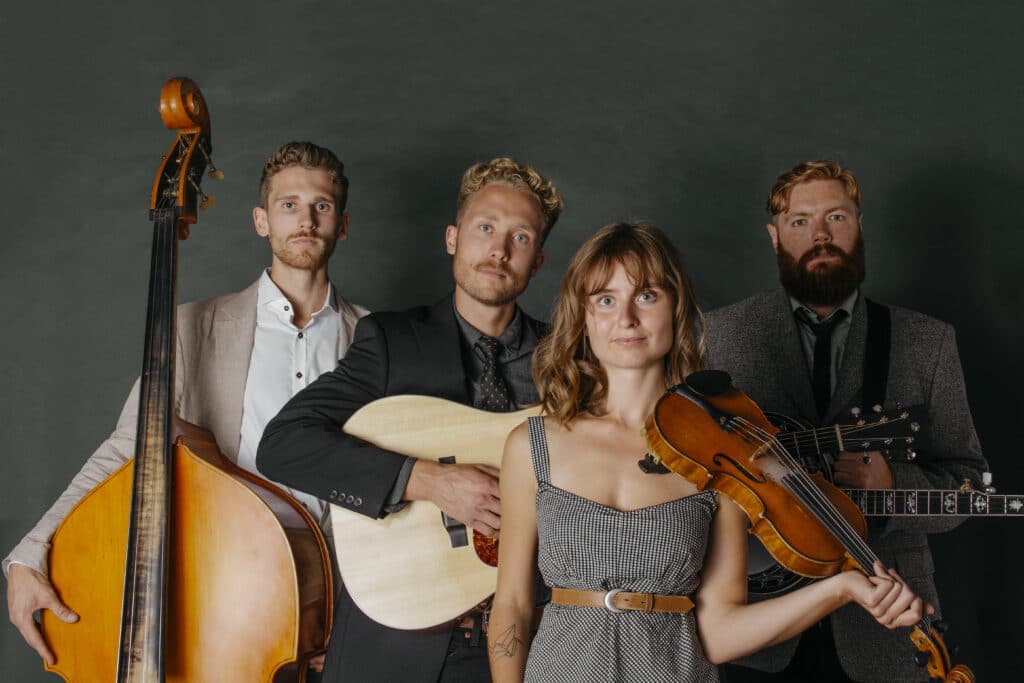 Inspired by traditional and contemporary American Bluegrass, Under The Rocks applies the modern sensibilities of its collective members to stand on the shoulders of tradition and make music that is creative, reflective, relevant and entertaining. 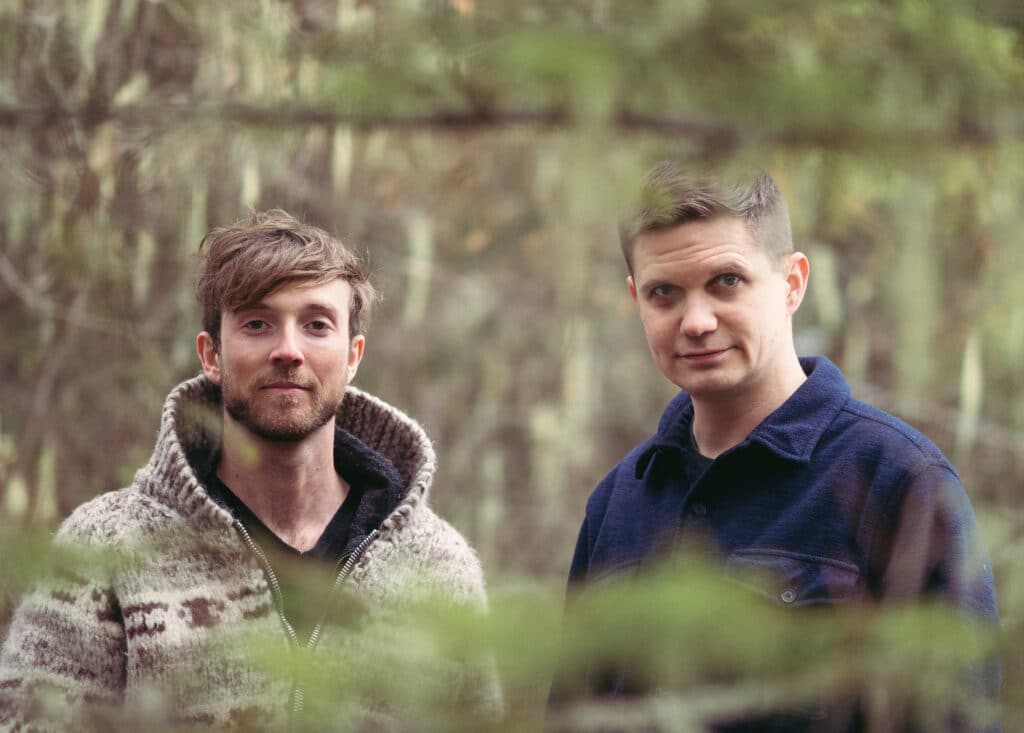 Nestled deep in the beautiful Kootenay mountains of Western Canada lies the home of Moontricks, a duo whose timeless sound captures the essence of their rugged roots. 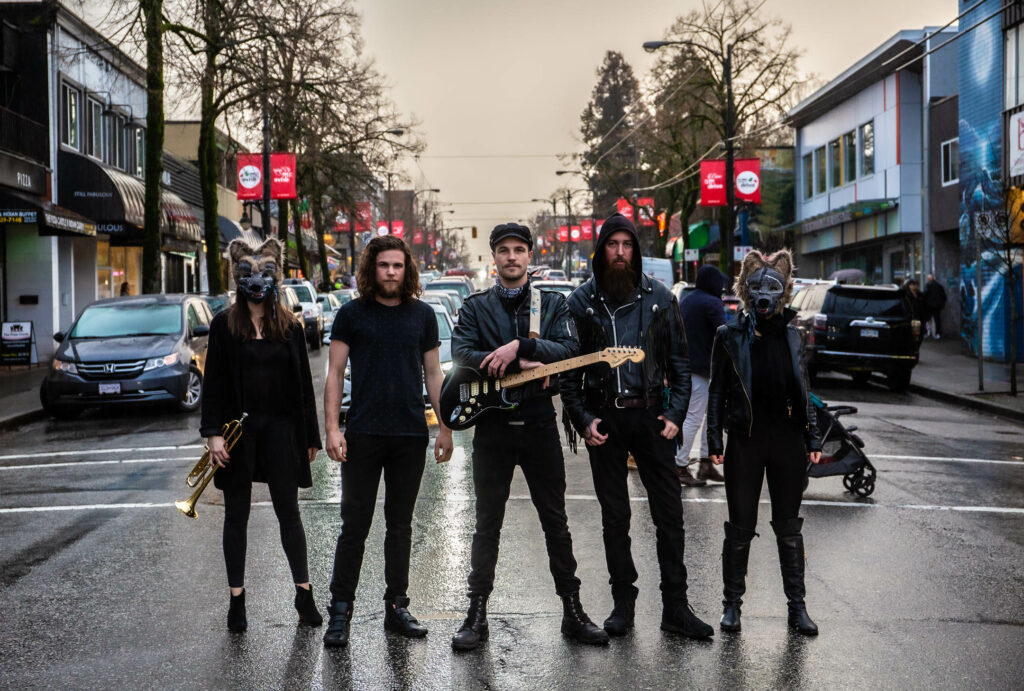 Small Town Artillery’s success & growth are due to their high-energy live show, robust horn section, relentless self promotion, and strong desire to see a childhood dream realized, 20 years in the making. 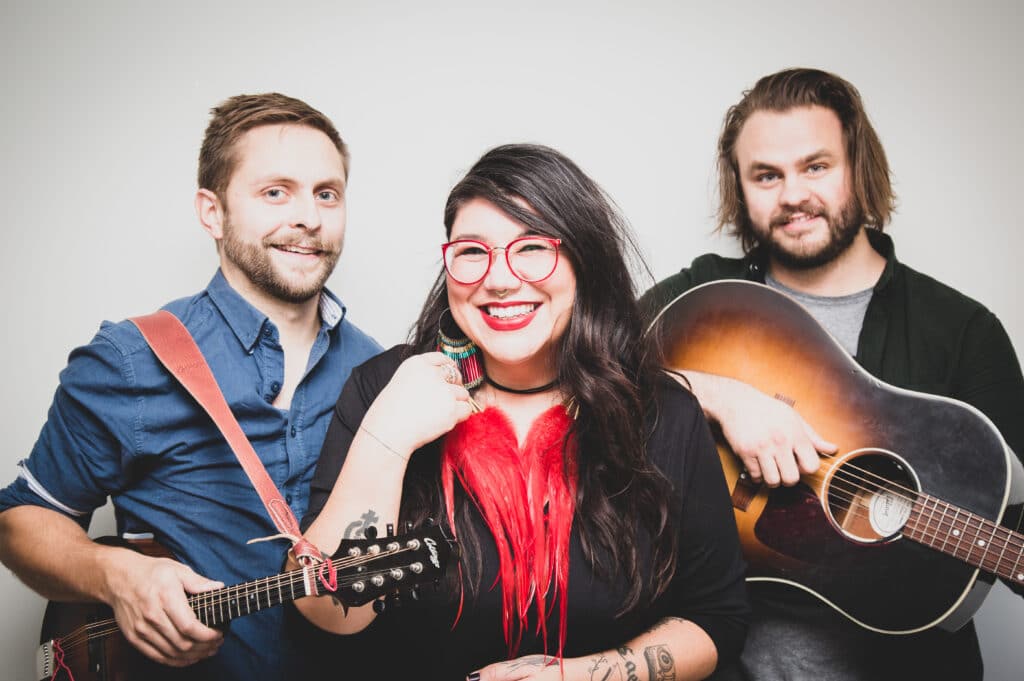 With a confident voice and boundless energy, Celeigh Cardinal owns a stage connecting deeply with her audience through humour, passion and love. 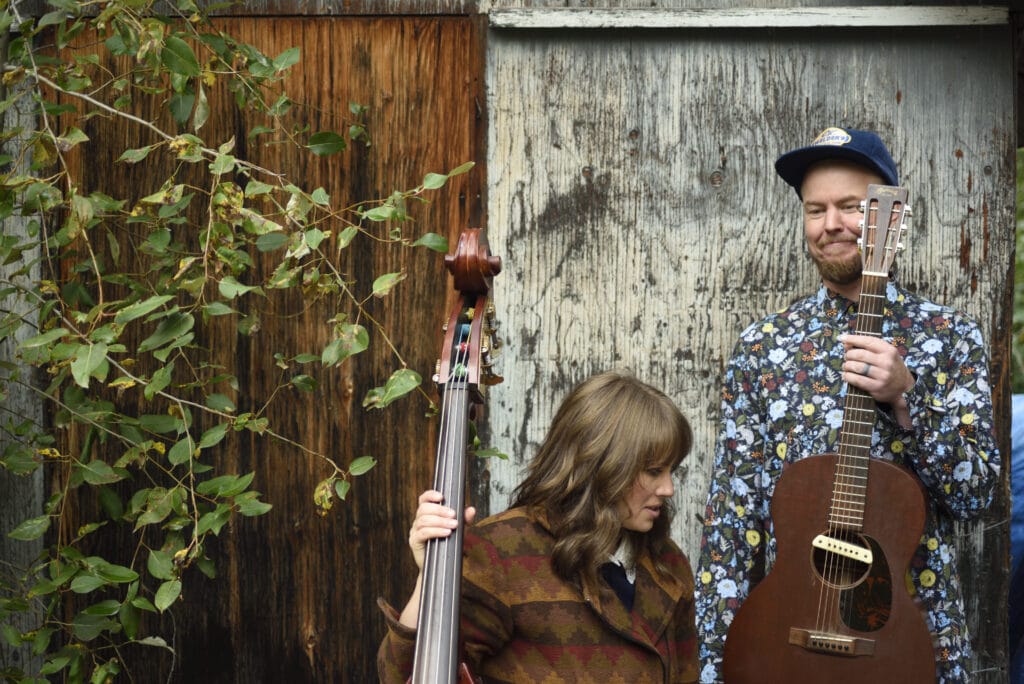 After a good few years of festivals, farmers markets, and foot stomps, Jas and Ari of country-blues duo Chicken-Like Birds each have taken time to live their lives and raise families. With that comes different angles on music and songwriting. 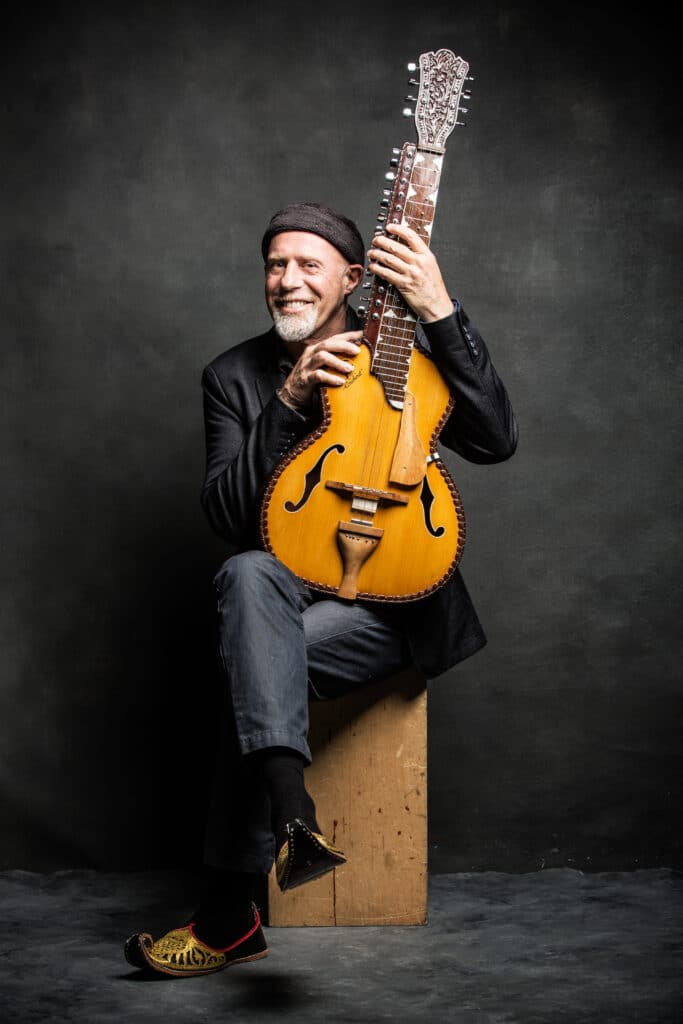 “Mysticssippi” blues man Harry Manx has been called an “essential link” between the music of East and West, creating musical short stories that wed the tradition of the Blues with the depth of classical Indian ragas. 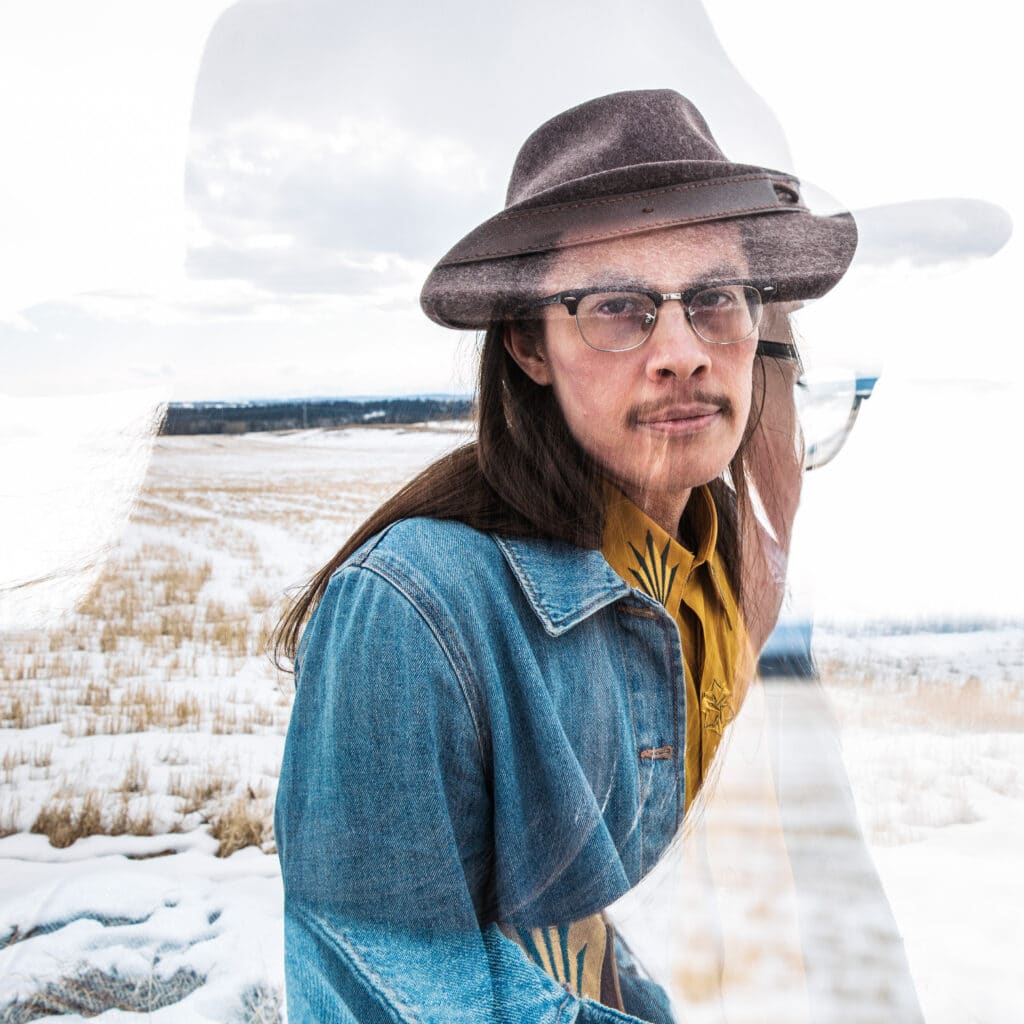 Wyatt C. Louis is a nêhiyaw singer-songwriter based in Moh’kinstsís, Treaty 7 Territory (Calgary, AB). He has made an impact on the eclectic city with songs built from soaring melodies, railroad-like finger picking and quiet, haunting vocals and lyrical phrasing. 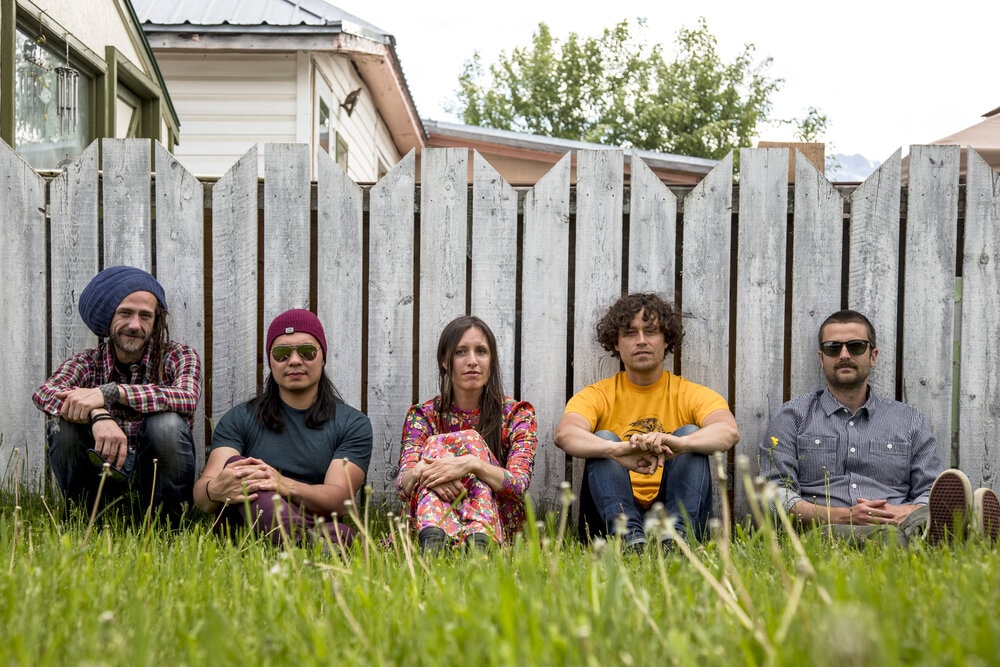 The band’s striking and energy-packed sound has evolved from their eclectic musical influences and their unique experiences as individuals.