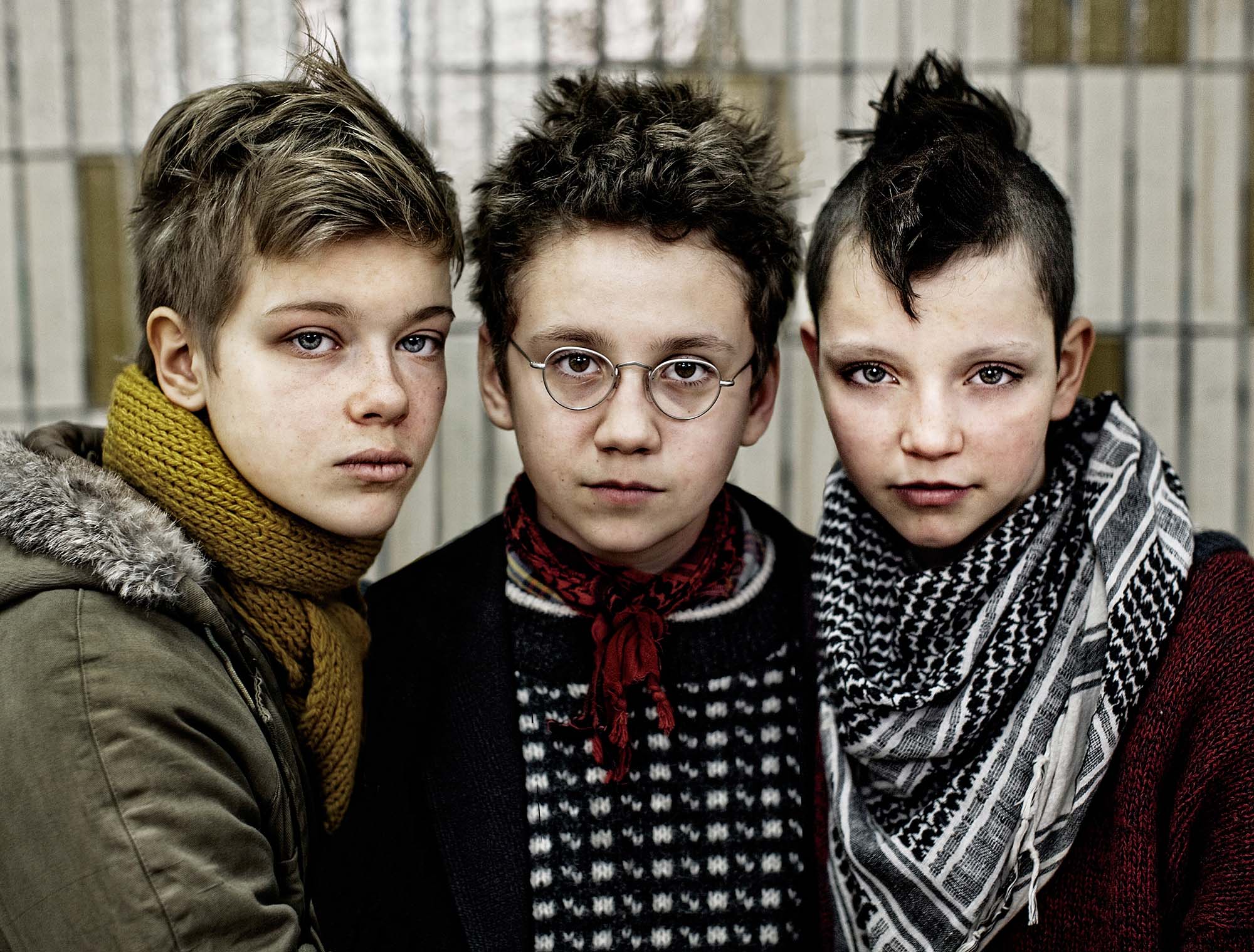 We Are The Best

WE ARE THE BEST! is Moodys son’s adaptation of his wife Coco’s graphic novel about three young misfits growing up in early ’80s Stockholm, who despite having no instruments, or discernible musical talent,put all their energy into forming an all-girl punk band. With tender affection for his young characters and the period in which his film is set, Moodys son paints an ebullient and sharply observant portrait of DIY spirit and growing up different.