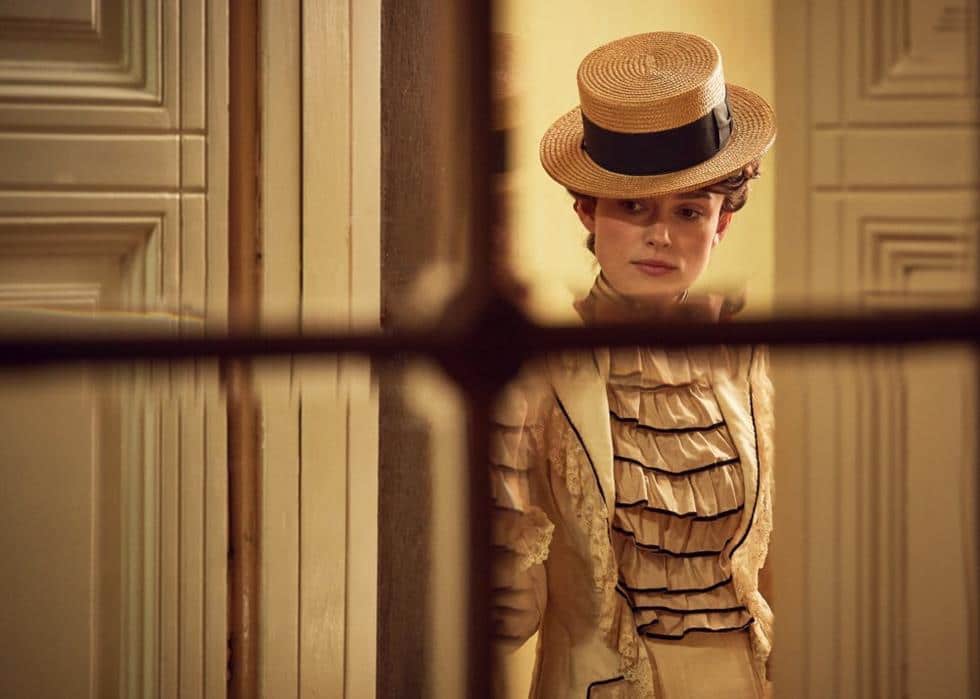 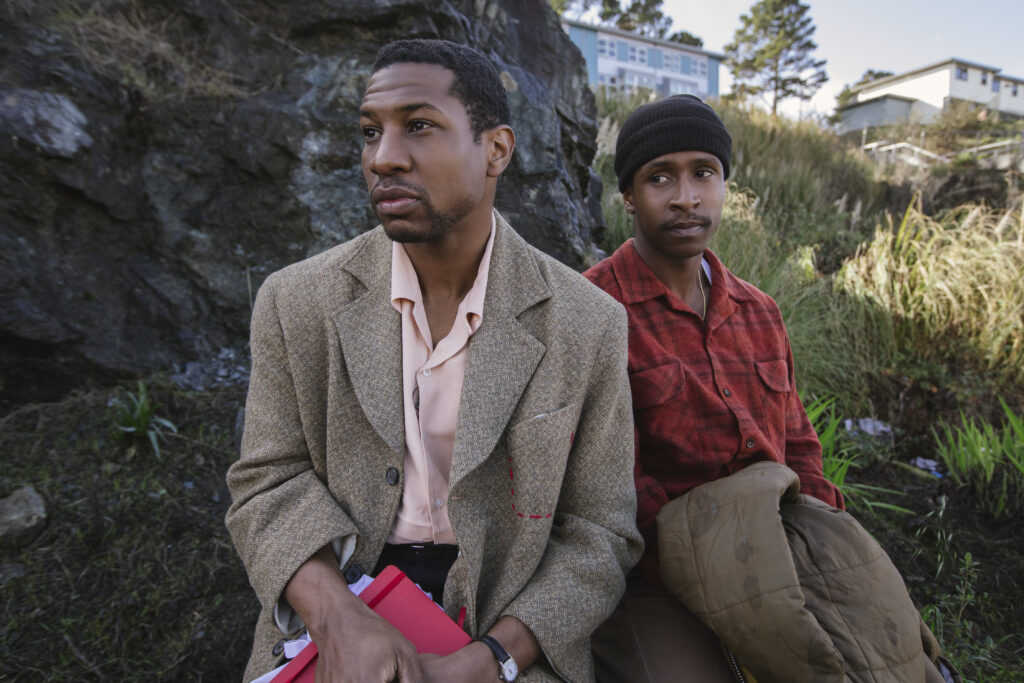 The Last Black Man in San Francisco tells a story of the city through the eyes of a fictionalized version of Jimmie,who is obsessed by the idea of reclaiming the Victorian house in Fillmore that his grandfather built.

A housewife rebels against sexism by leading the fight for woman’s suffrage in 1921 Switzerland in Petra Volpe’s feel-good drama. “The Divine Order is a heartfelt and captivating film about regular people demanding their right to an equal voice,.” – Dan Hunt

The Other Side of Hope

A failing restaurant owner hires a young Syrian refugee he finds sleeping in the inner yard of the restaurant, in this Silver-Bear-winning dramedy. “The Other Side of Hope is a film full of playful asides and moving moments, outbursts of music, joy and despair” – Paul Whitington, Irish Independent. 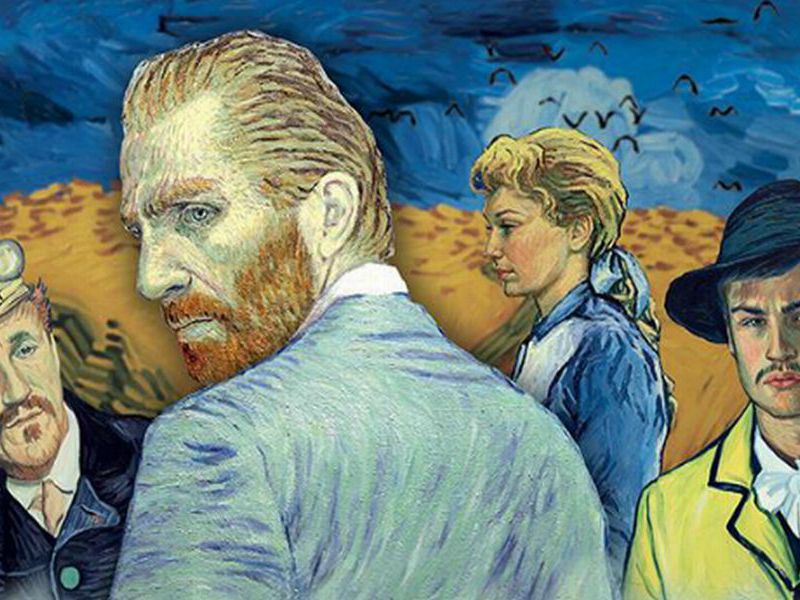 The world’s first fully oiled painted feature film, Loving Vincent brings the artwork of Vincent van Gogh to life in an exploration of the complicated like and controversial death of one of history’s most celebrated artists. “Brings a poetic sense of tragedy to the last act of van Gogh’s life, and fresh insight into the […] 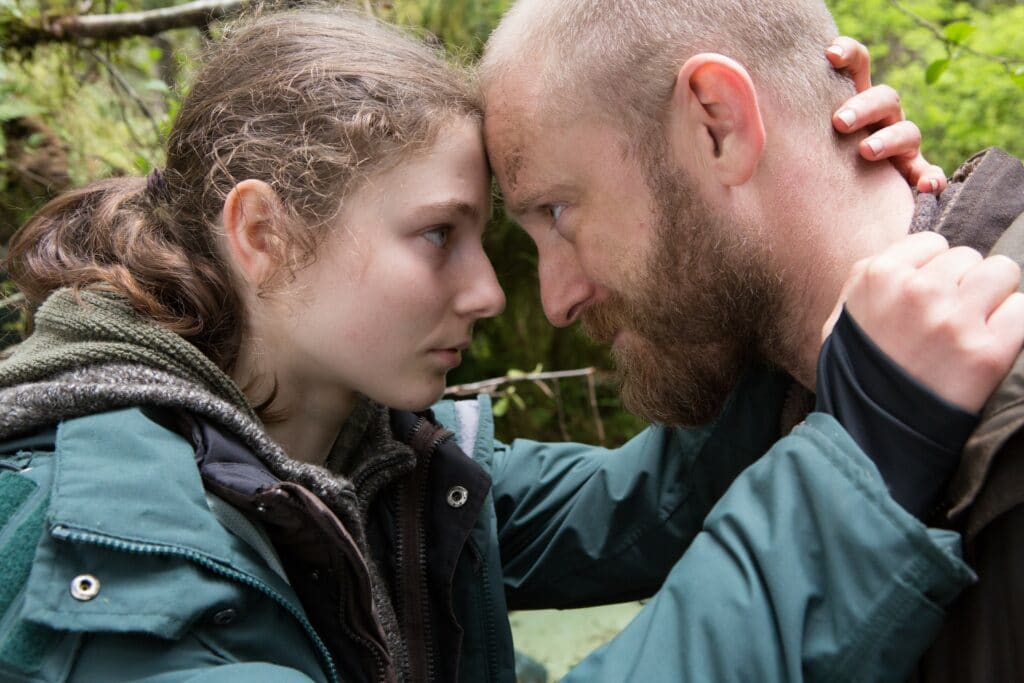 Leave No Trace is an intimate and complex coming-of-age story following a father and daughter struggling to maintain their unconventional lifestyle, set against the rugged terrain of the Pacific Northwest. “…a survivalist drama as deep as the forests that engulf it…”– Peter Howell, The Star 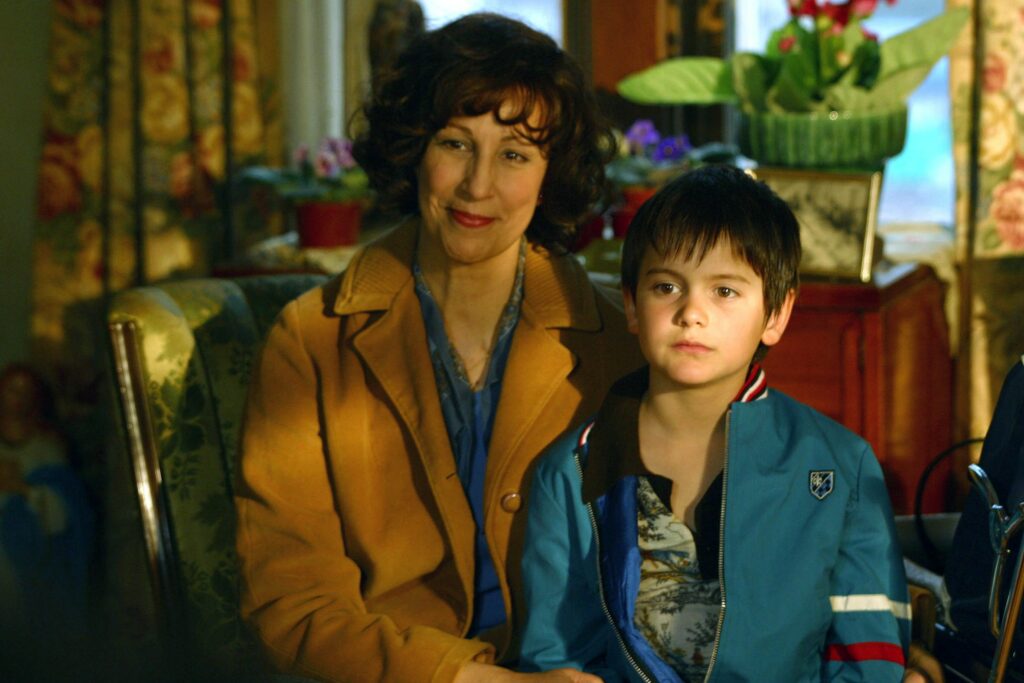 Jean-Marc Vallee’s international breakthrough is a still-starling and intensely moving depiction of a young gay man’s difficulties in coming out to his family and friends in late-1970’s Quebec.

Winner of the Palme d’Or at last year’s Cannes, this powerful drama from director Jacques Audiard (A Prophet, Rust & Bone) follows a former Tamil Tiger soldiers as he flees from the aftermath of the Sri Lankan civil war to begin a new life in Parisian suburb

A former speed-chess champion struggling with bipolar disorder (Cliff Curtis) takes over a coach of a chess team for at-risk youth, in the inspirational true story of New Zealand chess legend Genesis Potini.