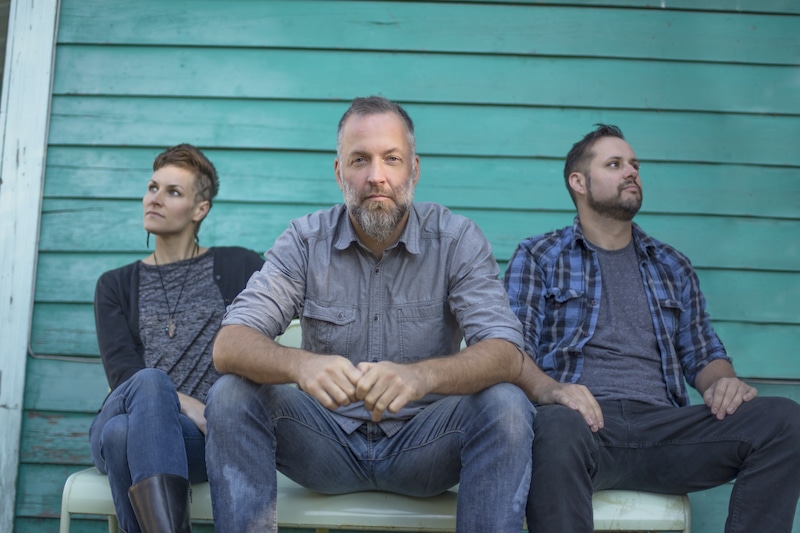 With a voice that conjures names like Ray LaMontagne and Ben Ottewell (Gomez), William Mimnaugh, (stage name wiL) writes songs that push the boundaries of what is considered contemporary folk to include elements of old school country, pop, rock and blues. In October of 2019 while deeply invested the writing and recording of his seventh studio album, […] 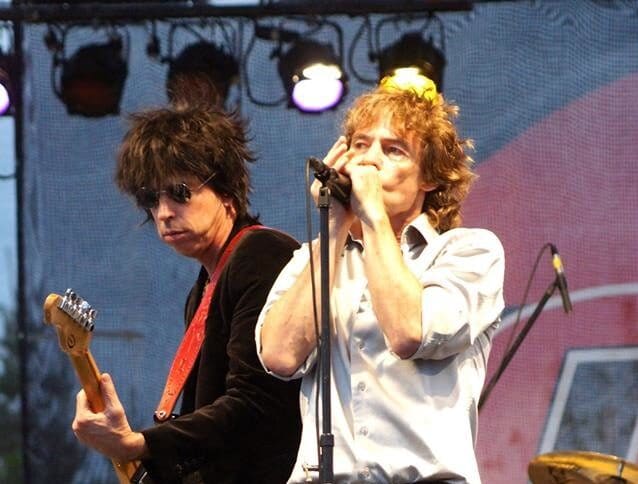 Canada’s number one Rolling Stones tribute-Toronto-based “Hot Rocks–TheRolling Stones Tribute Show” have it all; the music, the costumes, the show. The band features lead singer Bob Wotherspoon, North America’s most look-a like Mick Jagger, who truly “Moves Like Jagger”. Performing all of the Rolling Stones’ greatest hits along with his band who look and perform […] 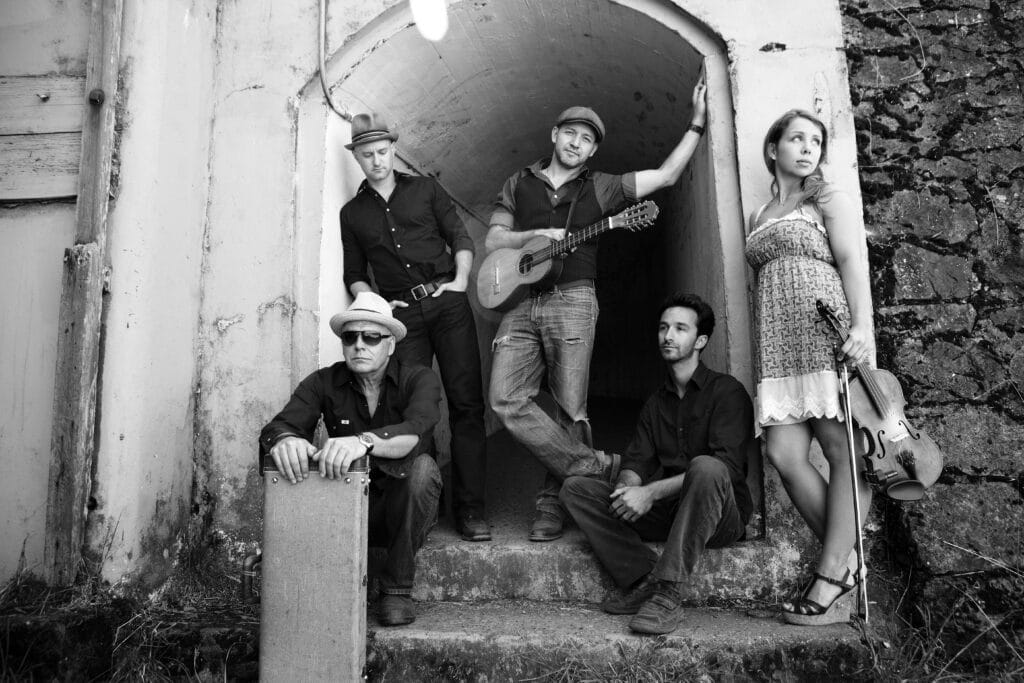 Spirit of the Weat 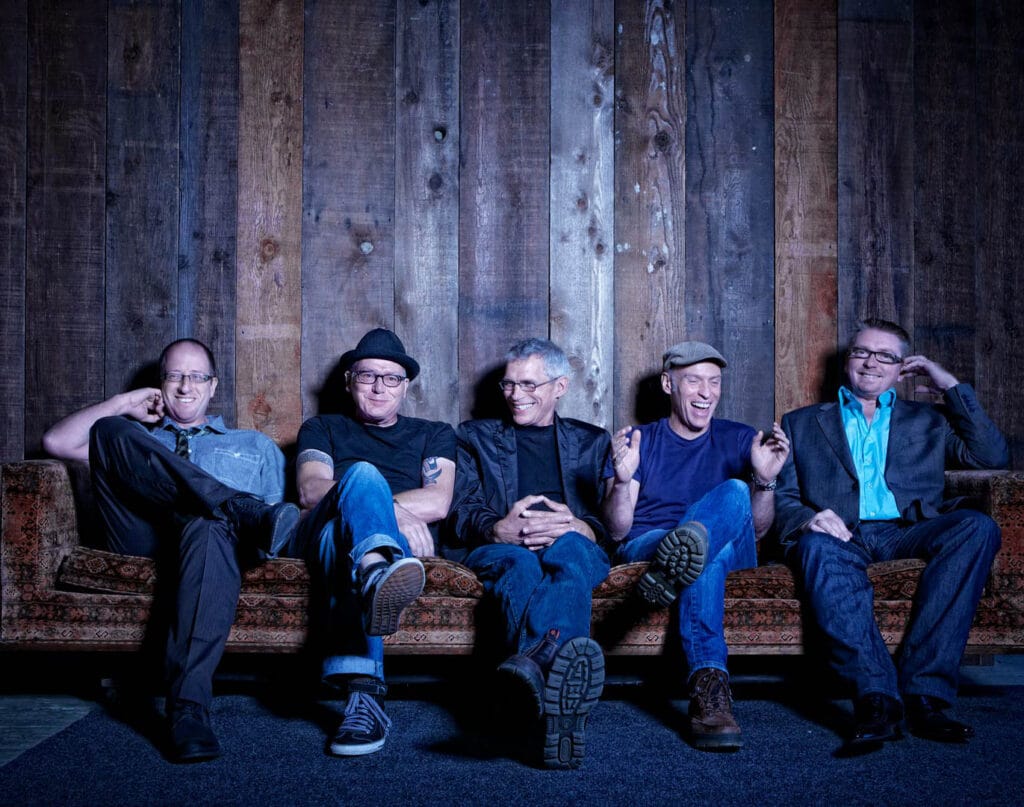 Spirit of the West Nearing the three-and-a-half decade mark, Spirit of the West continues to rock audiences with their original and potent blend of Folk, Celtic, Rock, Pop and Punk. The band that began in 1983 as an innocent trio of acoustic guitar, flutes and bouzouki is now a musical and performance powerhouse that features […]