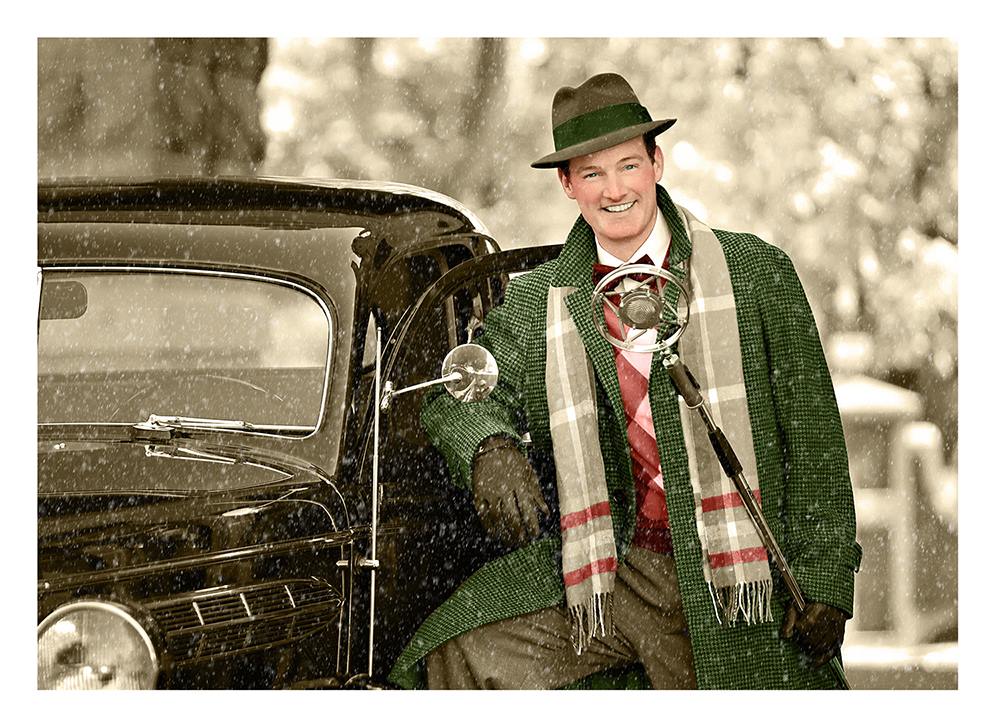 He’s got the old-fashioned spirit of Christmas and he’s bringing it to Revelstoke. The world may have changed but popular Vancouver Island singer Ken Lavigne brings back the simple joy of Christmas in his revamped second annual Ken Lavigne’s Christmas Musical Roadshow.

The stage will be dressed as an old-time studio, a throwback to the golden age of live radio. The sounds of radio drama and sound effects entwine for a special Christmas-time story.

Lavigne has charmed his way into the hearts of audiences across North America with his enchanting shows and classical tenor sound. He has toured and recorded solo since 2008, performed at the historic 1981 Carnegie Hall in New York City and worked extensively with famed producer David Foster.

A lifelong fan of the festive season, Lavigne is a talented entertainer who can be counted on to showcase Christmas favourites, ballads, show tunes and classical crossover hits as well as telling funny and touching seasonal tales.