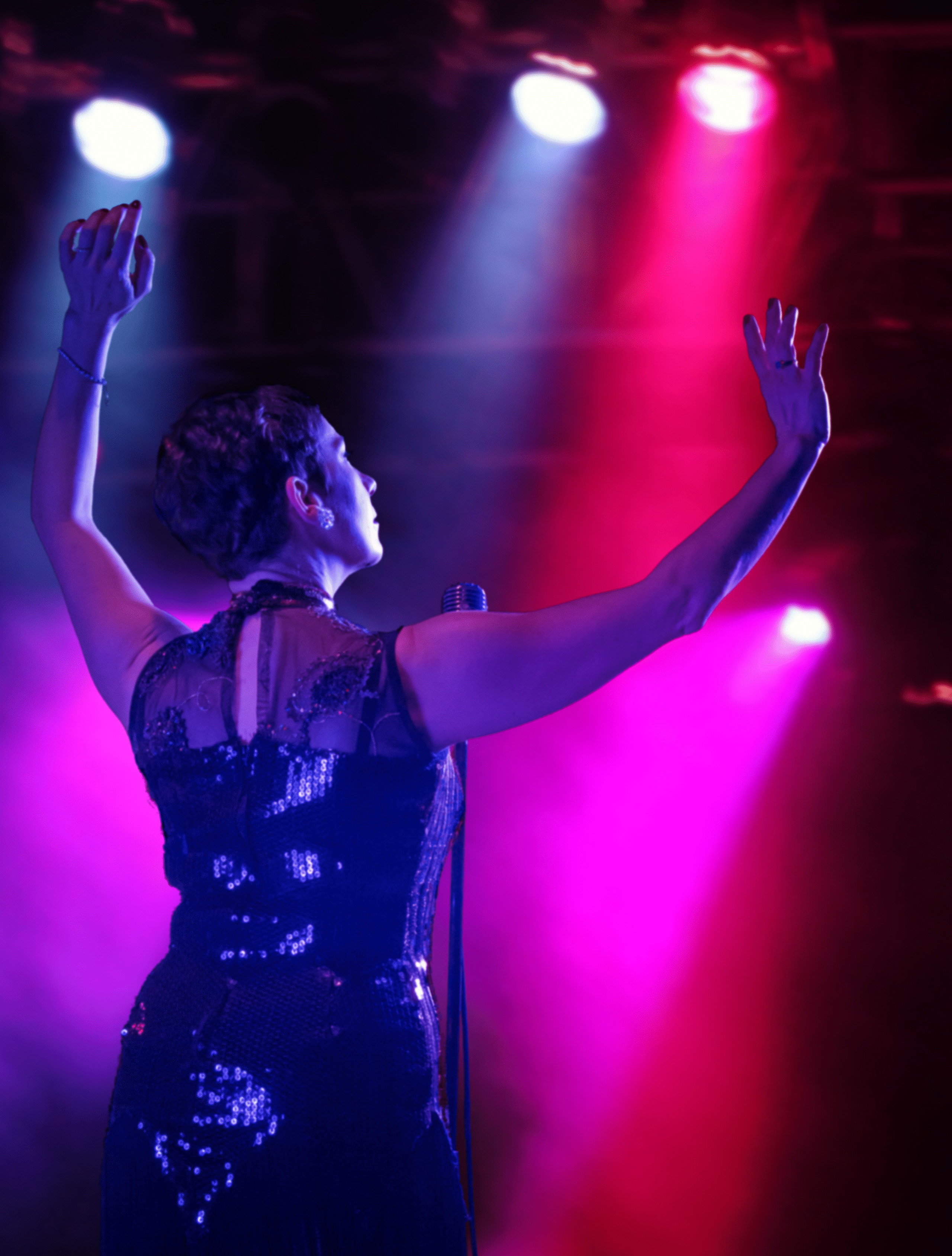 End of The Rainbow

End of the Rainbow

Electrifying, intense and real this production will leave you breathless. “End of theRainbow” is a true account of the twilight of an all too mortal goddess on the eve of her destruction. Touch this woman at your own risk. She burns…every chapter of Garland’s history is alive; she is foul mouthed, flirtatious, erotic, childlike, unedited, manipulative and supremely self conscious as she makes love and war with her keepers. Judy has a strong sense of herself as a human tragedy on a world stage, but her sense of humour,of the absurdity of it all is just as sharp and appallingly funny…and then she sings! And all those disparate elements coalesce into a coherent riveting production.It is a drama of personal crisis and demise that touches the heart.-ACE Productions