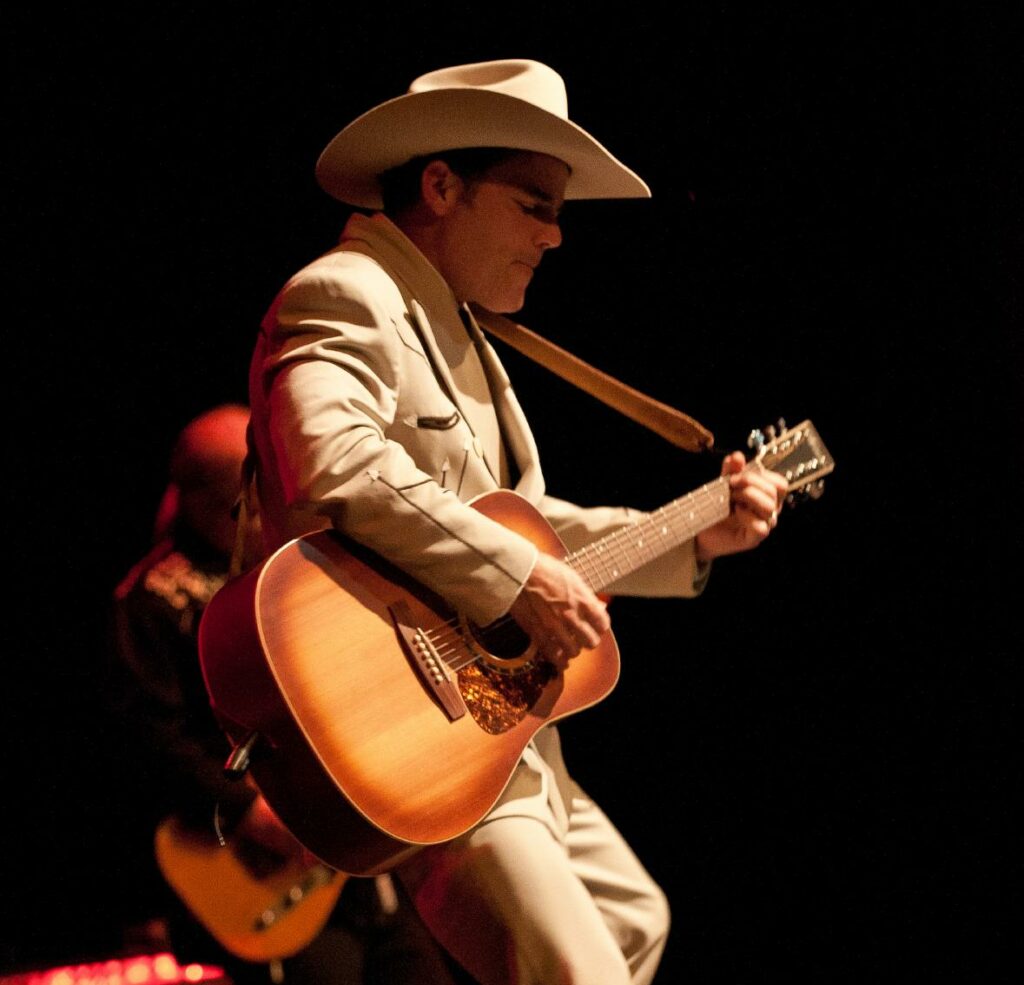 Joe Matheson, who has been dubbed “the quintessential voice of HankWilliams”, is an accomplished professional actor and singer. This fully scripted musical theatre piece is Joe’s personal tribute to the King ofCountry Music. It’s not a true story, but the stories are true. And if it ain’t exactly factual, well, as Hank would say, “What […]

End of The Rainbow 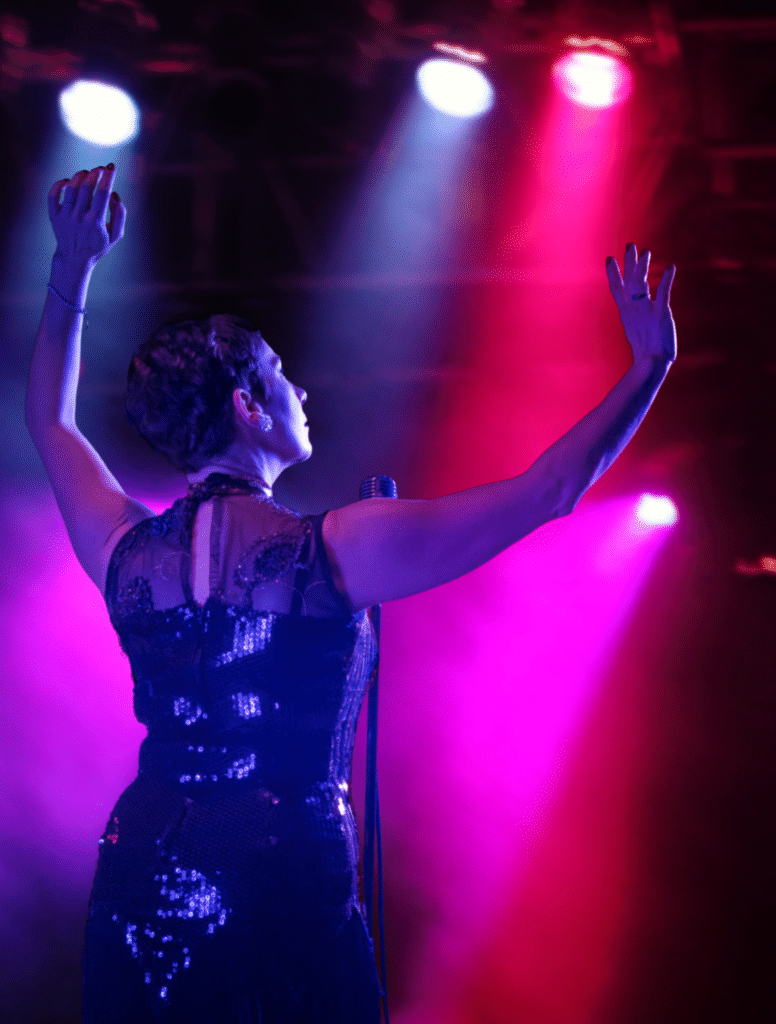 End of the Rainbow Written by Peter Quilter, Directed by Claude Giroux. Starring Janet Gigliotti as JudyGarland, alongside a stellar cast including Jeffery Hoffman, Gordon Roberts, MatthewSimmons and Colin Parker. Electrifying, intense and real this production will leave you breathless. “End of theRainbow” is a true account of the twilight of an all too mortal […]