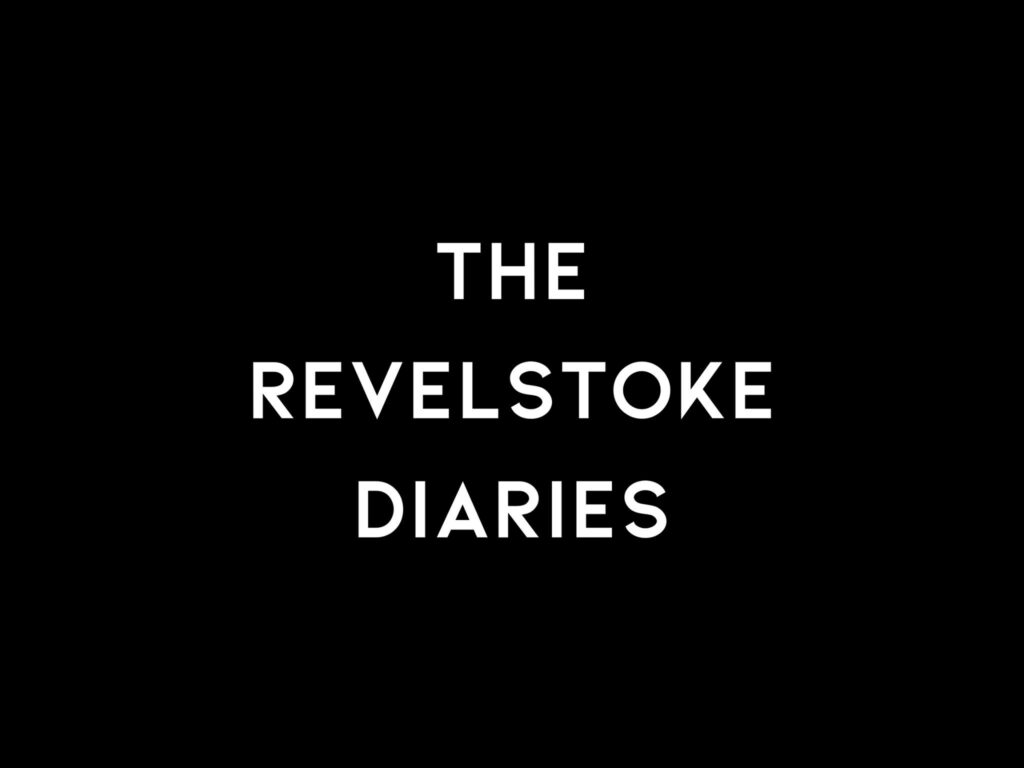 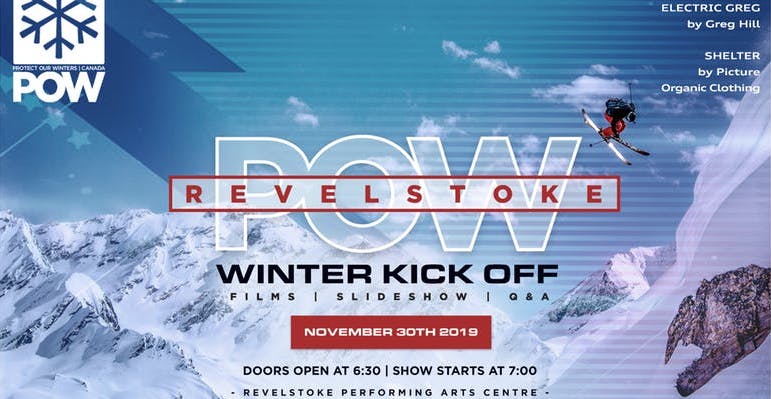 After ripping up the ski hill for opening day come join us for Protect Our Winters official launch in Revelstoke. Throughout the evening we will have a couple guests speakers, an intro to Protect Our Winters Canada, Electric Greg premier -a film by Greg Hill, Shelter Premier- presented by Picture Organic Clothing, and finishing off […]

Stay Tuned by Absin the Film 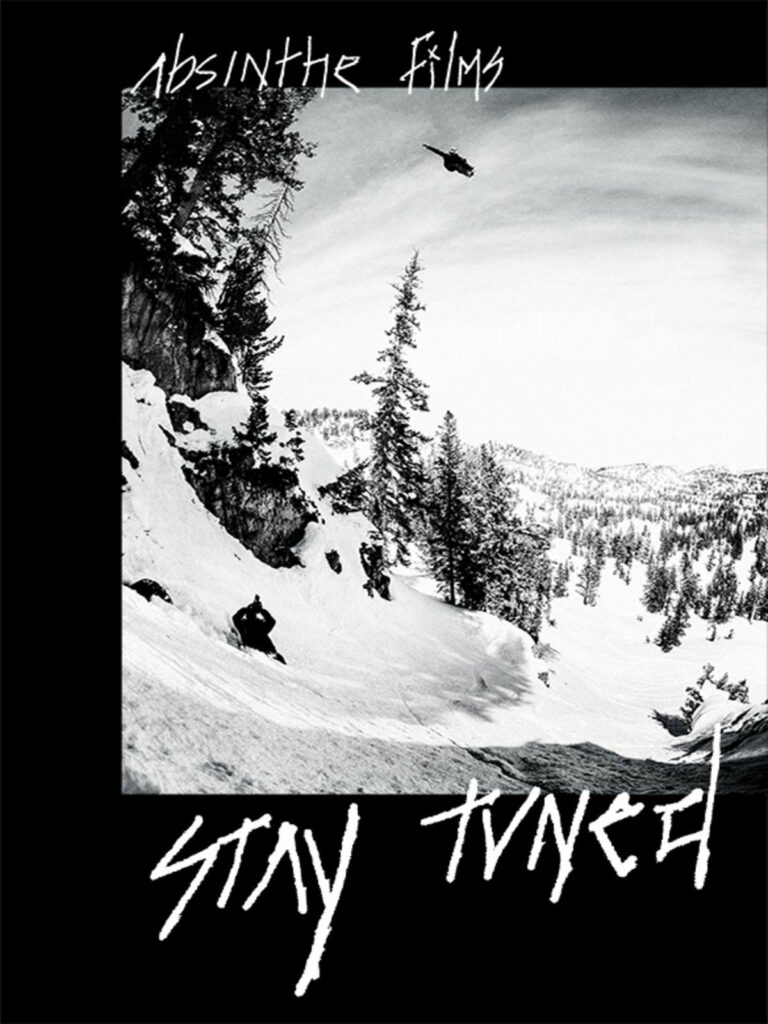 Physically, mentally, intuitively… but really it’s just a movie about having fun…and keeping your board tuned. Absinthe Films was founded in 1997. Firmly established as a leading producer of snowboard films, Absinthe reflects the voice and vision of people who live to ride. Absinthe produces a TV series, Flip side depicting the life and times […]