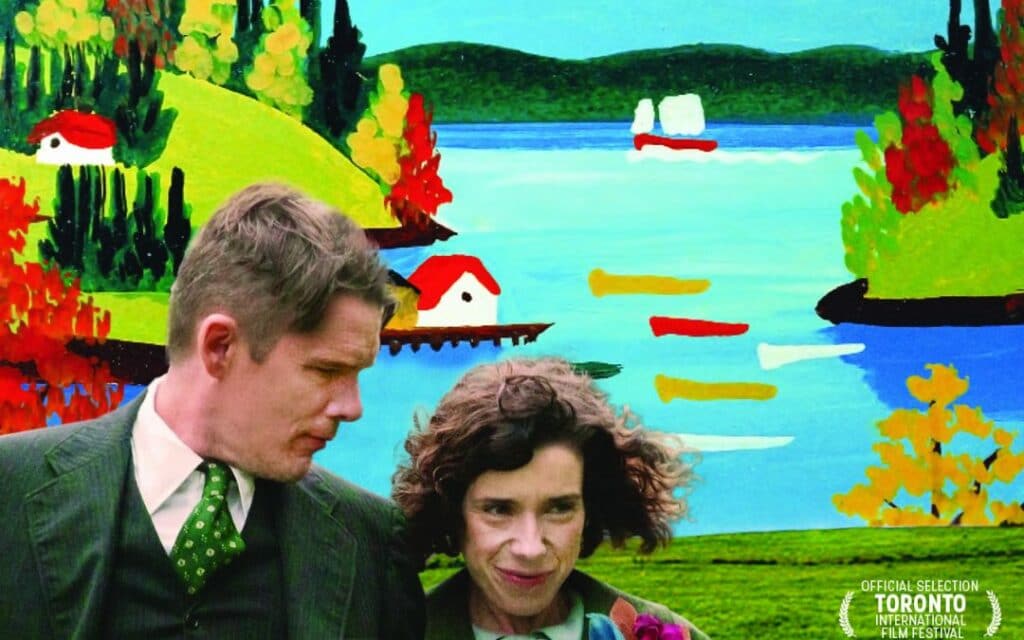 Academy Award nominees Sally Hawkins and Ethan Hawke star in the true story of Maud Lewis, who overcome the physical challenges of juvenile rheumatoid arthritis to become one of Canada’s premier folk artists. “Maud’s life was constricted, but her gaze was expansive, and so is her movie.” – Bob Mondello, NPR 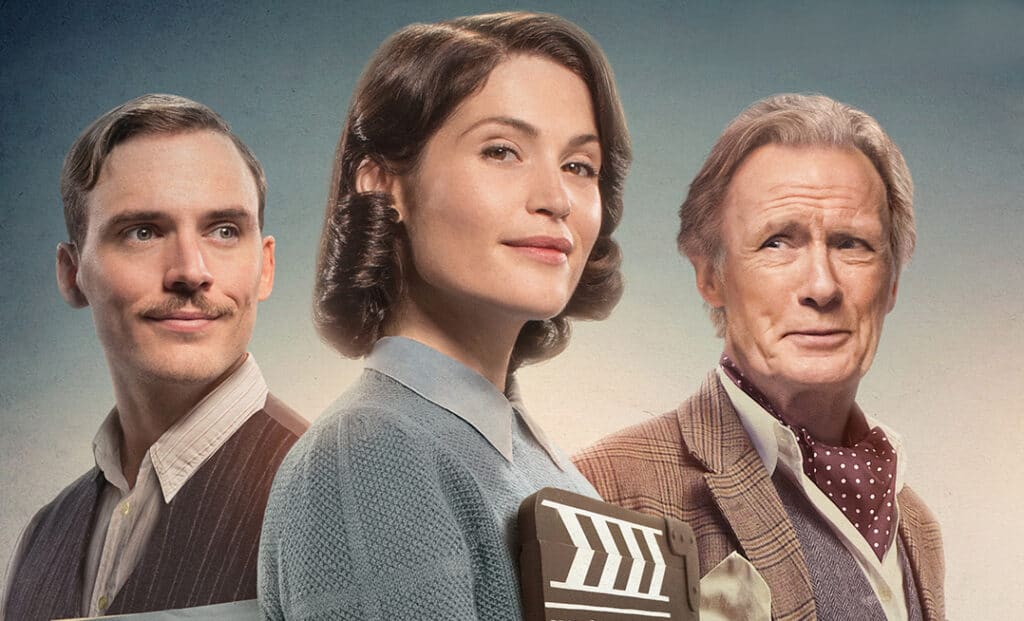 This rousing romantic comedy is about a group of filmmakers struggling to make an inspirational film to boost morale during the Blitz of London in World War ll, featuring a cast teeming with some of the UK’s most charismatic comedic actors, Bill Nightly and Richard E. Grant among them. “Their Finest is a charming and […] 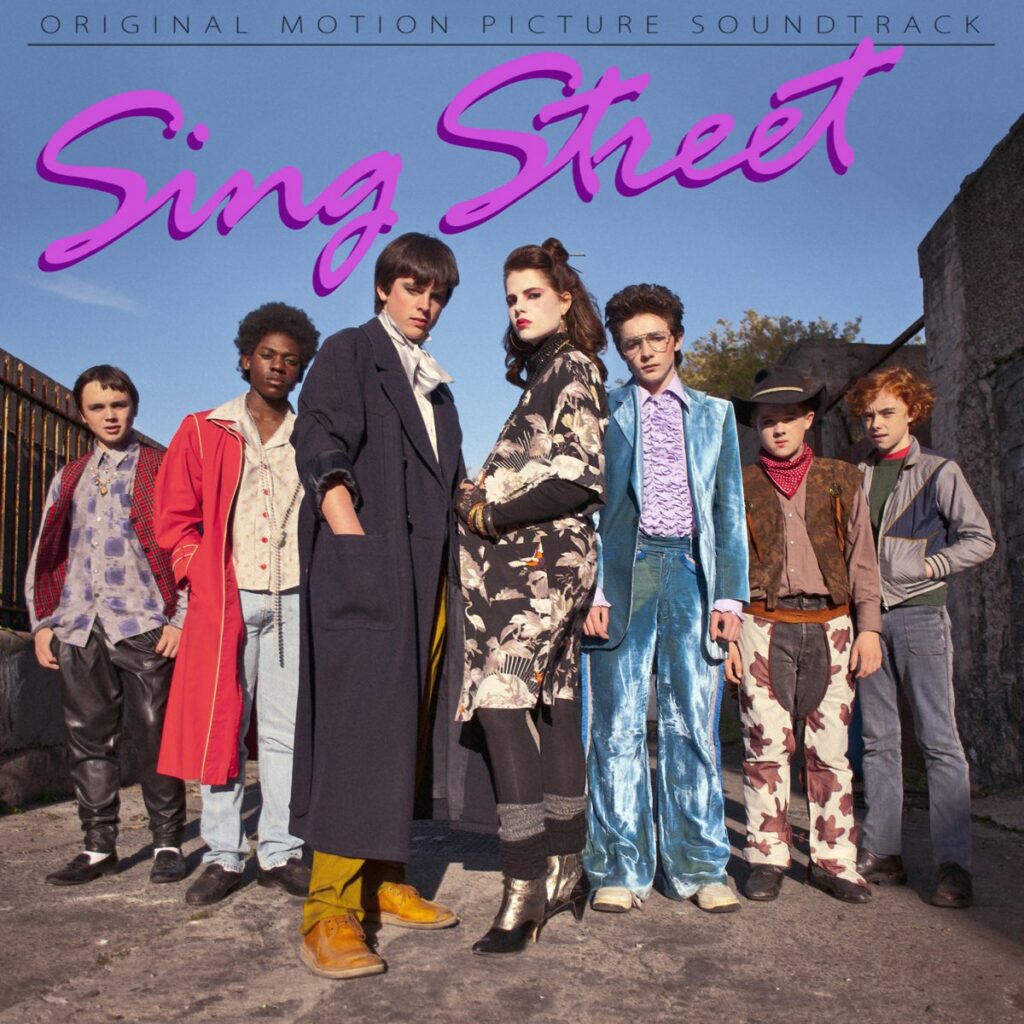 A boy growing up in Dublin during the 1980’s escapes his strained family life by starting a band in impress the mysterious girl he likes. 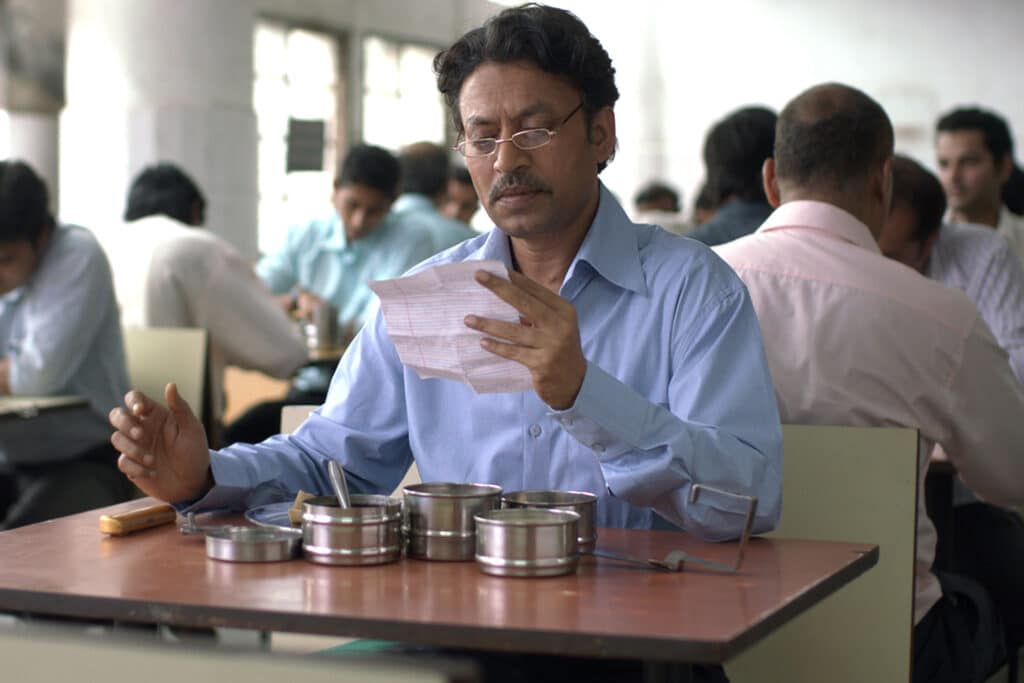 The Lunchbox Irrfan Khan (Life of Pi, Slum dog Millionaire) stars alongside the radiant Nimrat Kaurin Ritesh Batra’s delightful feature debut, in which a mistaken lunchbox delivery paves the way for an unlikely romance. Whether it’s the cooking of a meal, the reading of a letter, or the riding of a crowded train, the film’s […]