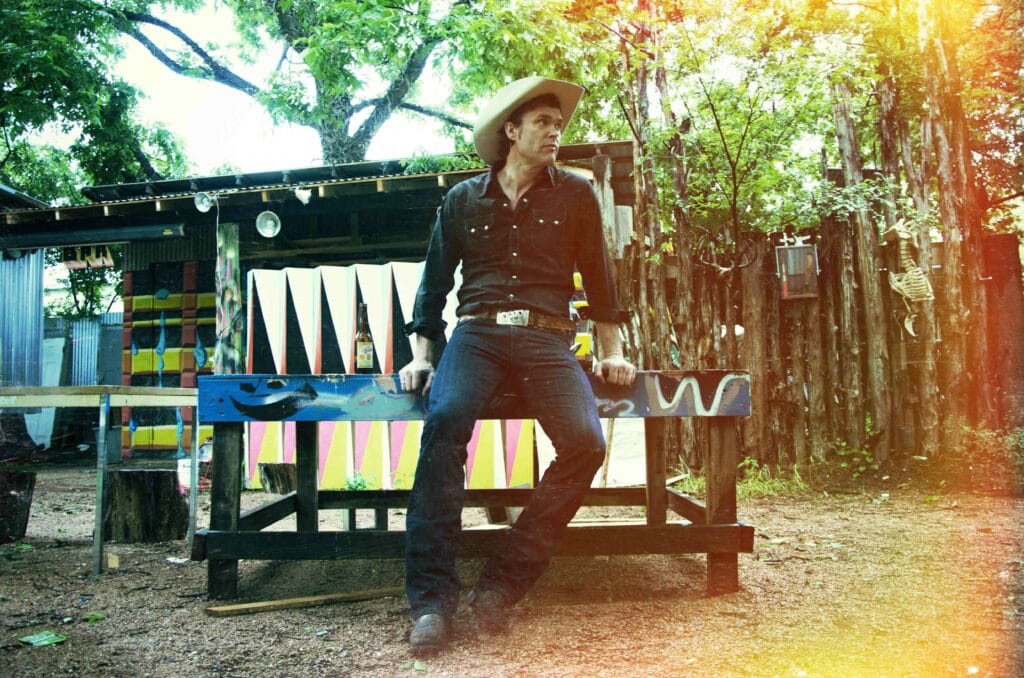 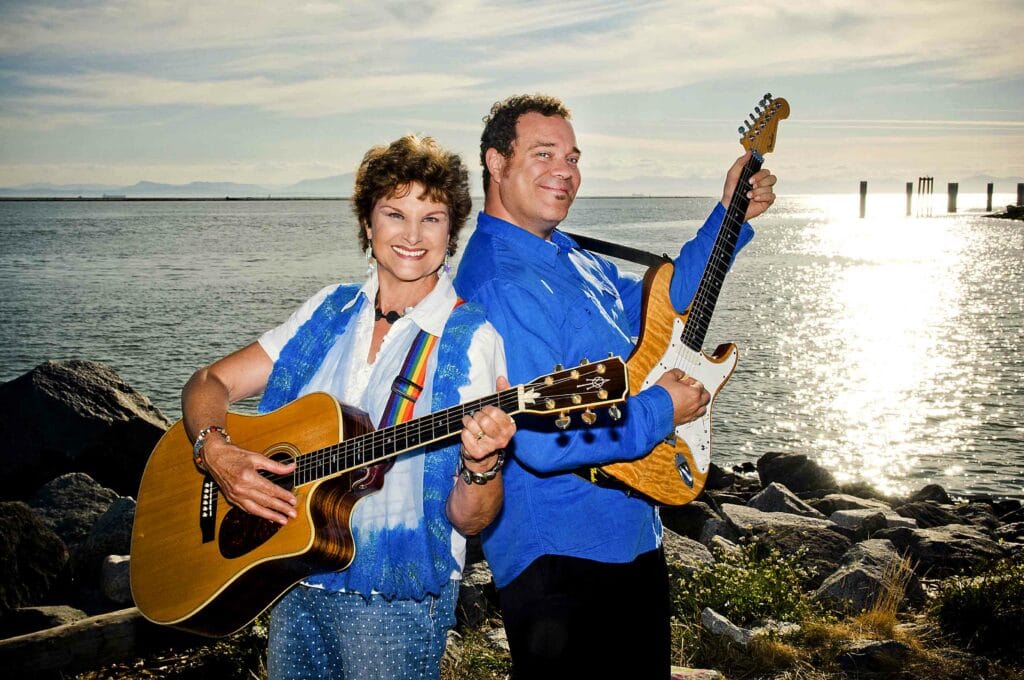 Charlotte Diamond is returning to Revelstoke on Saturday, October 1, for a special family concert. She will have new songs for her fans from the brand new recording, #14, “Diamonds by the Sea”, like “Ottie the Otter”, “Put the Beat in Your Feet”, and “The Moose on the Loose”.However, the audience will still hear their […]