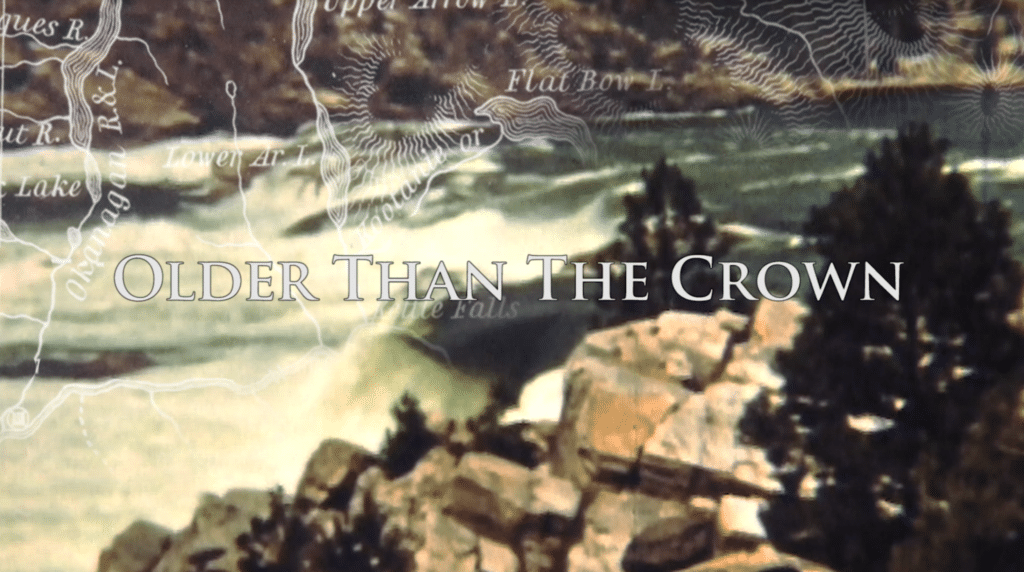 Older Than the Crown follows the trial of Sinixt tribal member Rick Desautel who in 2010 was charged with hunting as a non-resident and without a proper permit in Canada. 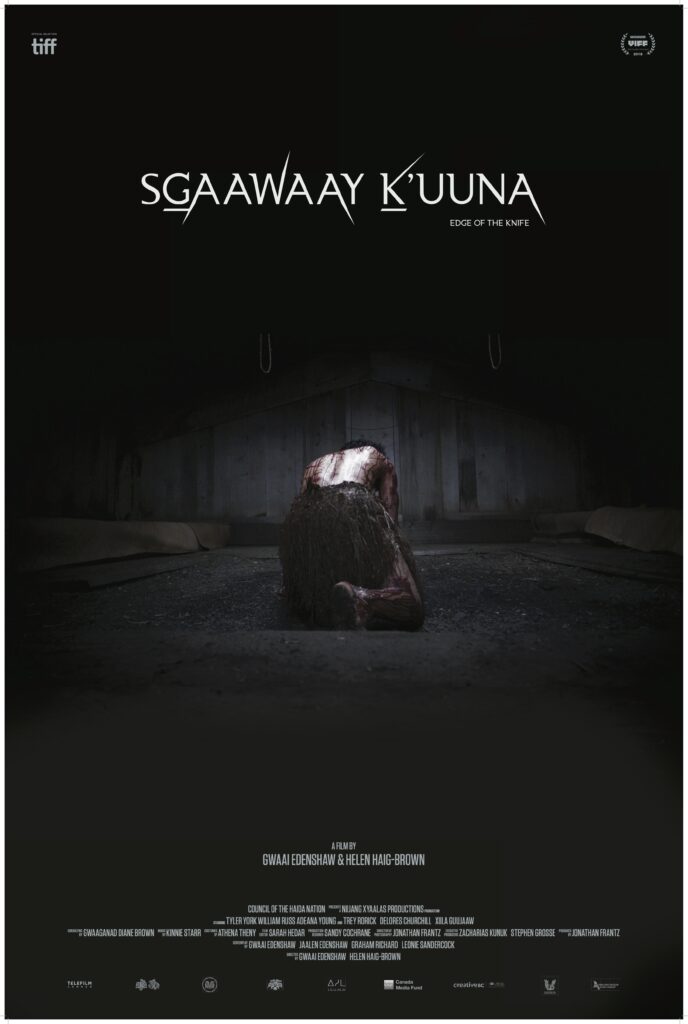 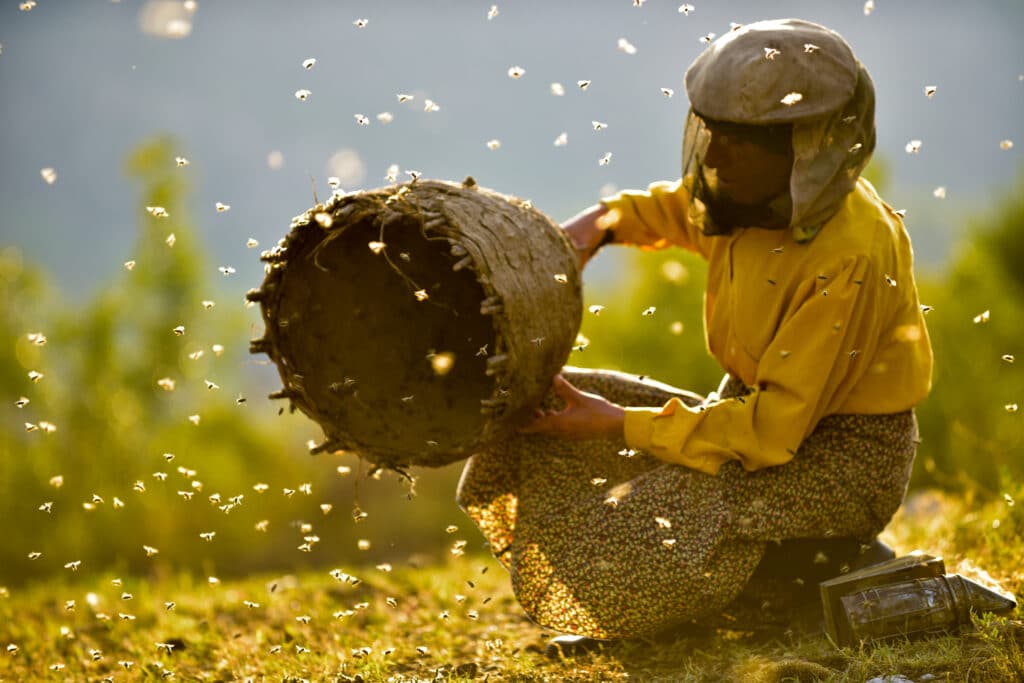 When a nomadic family move in and break Honeyland’s basic rule, the last female wild beekeeper in Europe must save the bees and restore natural balance. 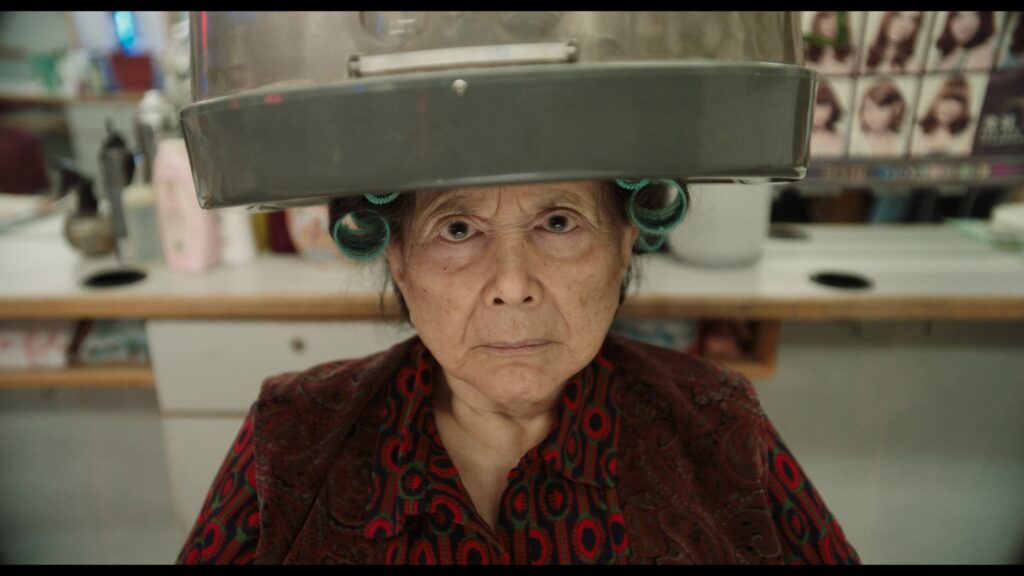 Set in New York City’s Chinatown, an ornery, chain-smoking Chinese grandma goes all in at the casino, landing herself on the wrong side of luck – and in the middle of a gang war.