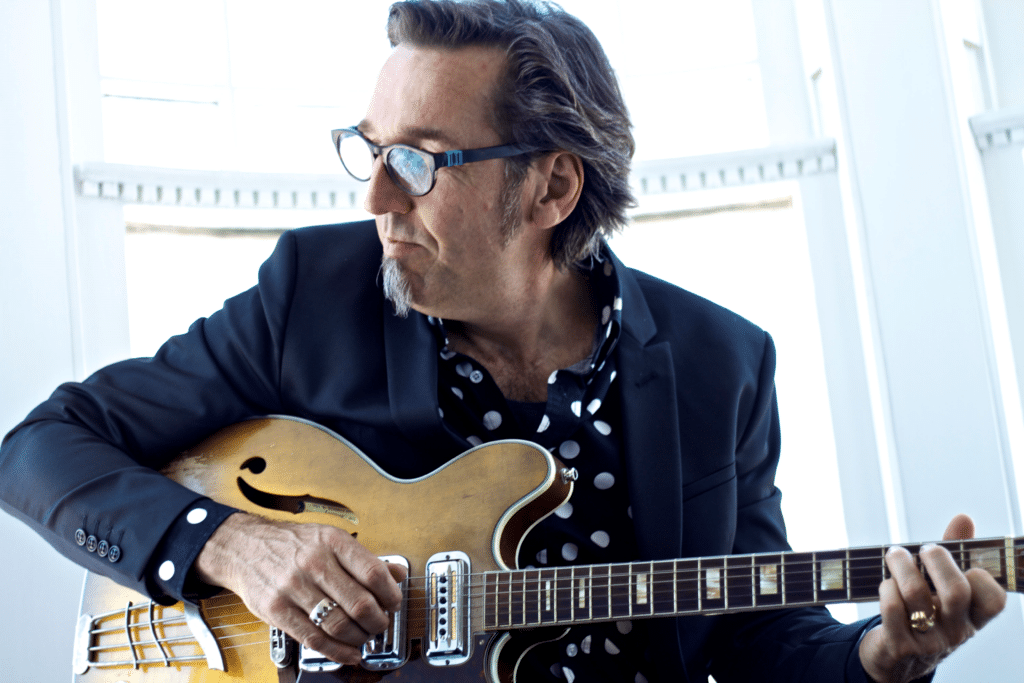 Preceded onstage by the talented Oh Susanna and touring in support of his ninth solo record, Stephen Fearing’s music is a mesmerizing blend of folk, roots, and pop. A founding member of Blackie and the Rodeo Kings one of the most respected names in North American roots-rock-Americana music.Fearing isa beguiling teller of tales and master […] 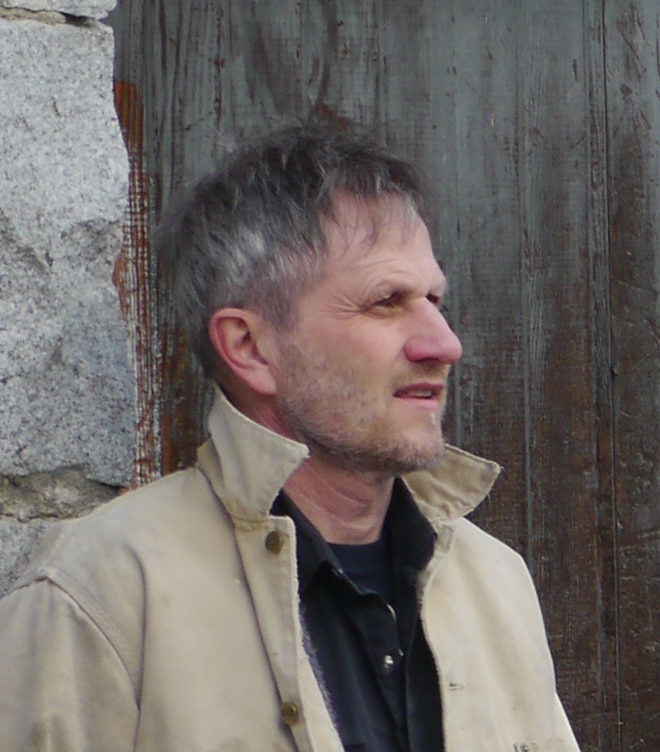 Johnny P. Johnson is a singer songwriter and organic farmer from Shoreacres, in the WEst Kootneys. He has a long and rich musical past including playing in two West Kootneys based bands – The Nerv and The Midnight Harvesters. In 2006 Johnny Johnson released his first solo folk, roots, Canadian based album inspired by growing […]