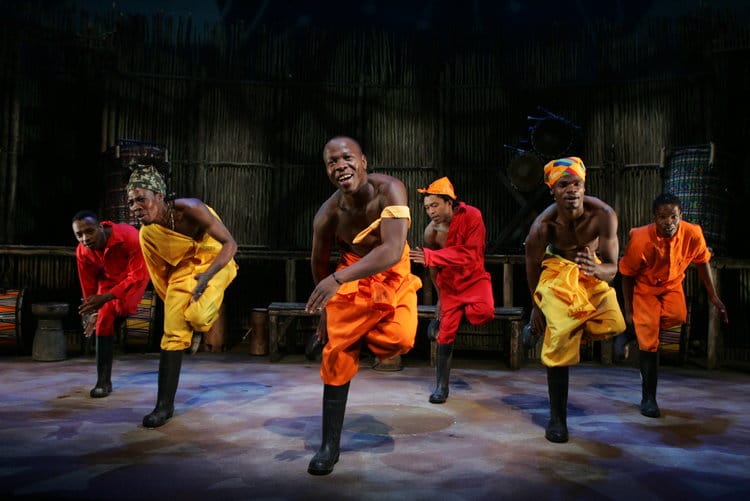 Black Umfolosi were formed in 1982 by school friends in Bulawayo,Zimbabwe, who named themselves after the Umfolozi Omnyama River inSouth Africa-to where their ancestors can be traced.Their performances are energy driven and completely engaging, mixing a great gentleness of spirit and song with an exuberance in dance. Their trade mark harmonies mixed with intricate rhythms, […] 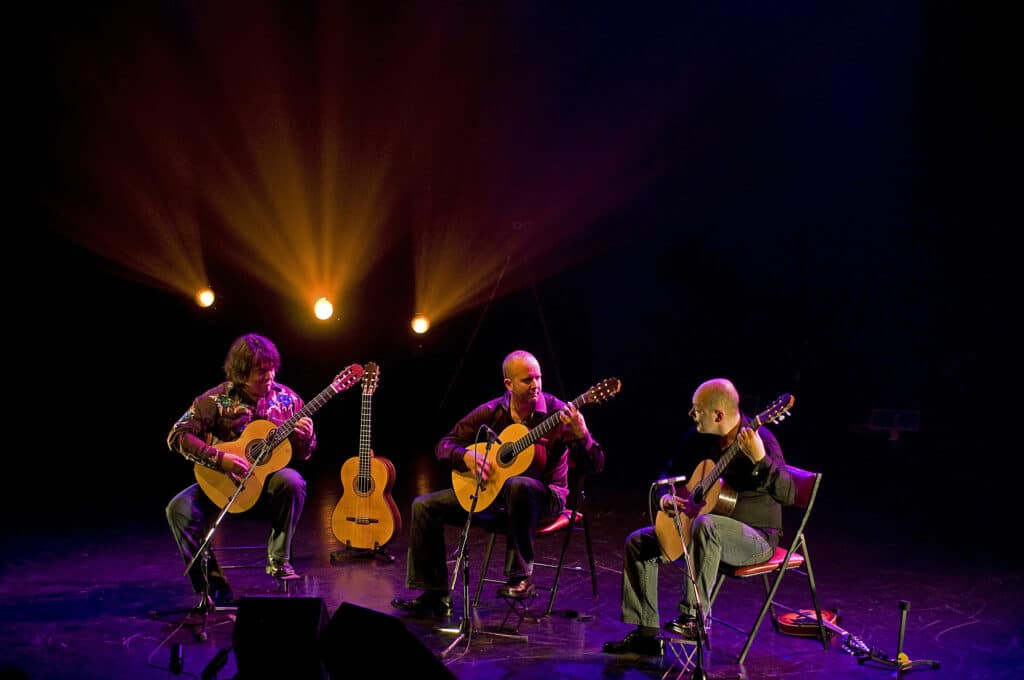 Described by the CBC as the “hottest” guitar ensemble in Canada, MG3has quickly established itself as a force to be reckoned with. For over 20years, the trio’s virtuosity, rigour, creativity and impressive stage presence have been winning over audiences around the world. The trio,composed of guitarists Sébastien Dufour, Glenn Lévesque and MarcMorin, has given hundreds […] 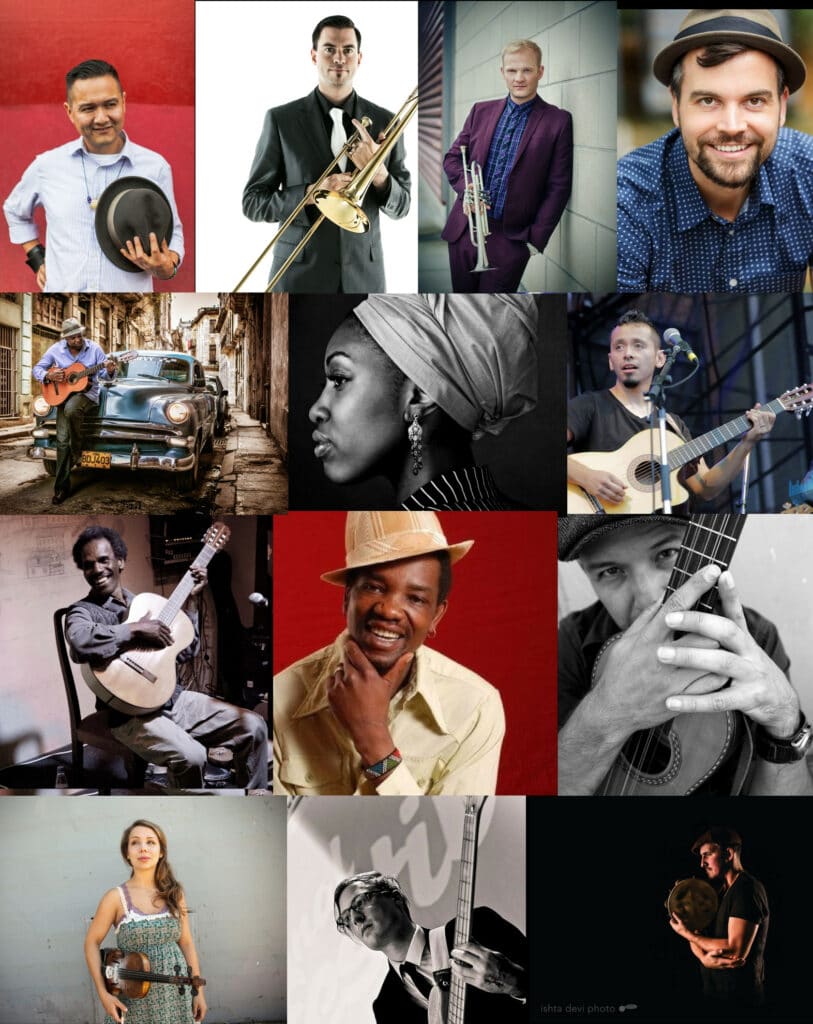 If ever there was a World Music super-group, this would be it. The BCWorld Music Collective brings together musicians from Cuba, Mexico,Brazil, Africa, and London, who now make their home in BC. The ollective is comprised of Adonis Puentes, Celso Machado, Tonye Aganaba, Kurai Blessing, JPCarter, Locarno (Tom Landa, Pedro  Mota, Robin Layne, Liam Mac […]