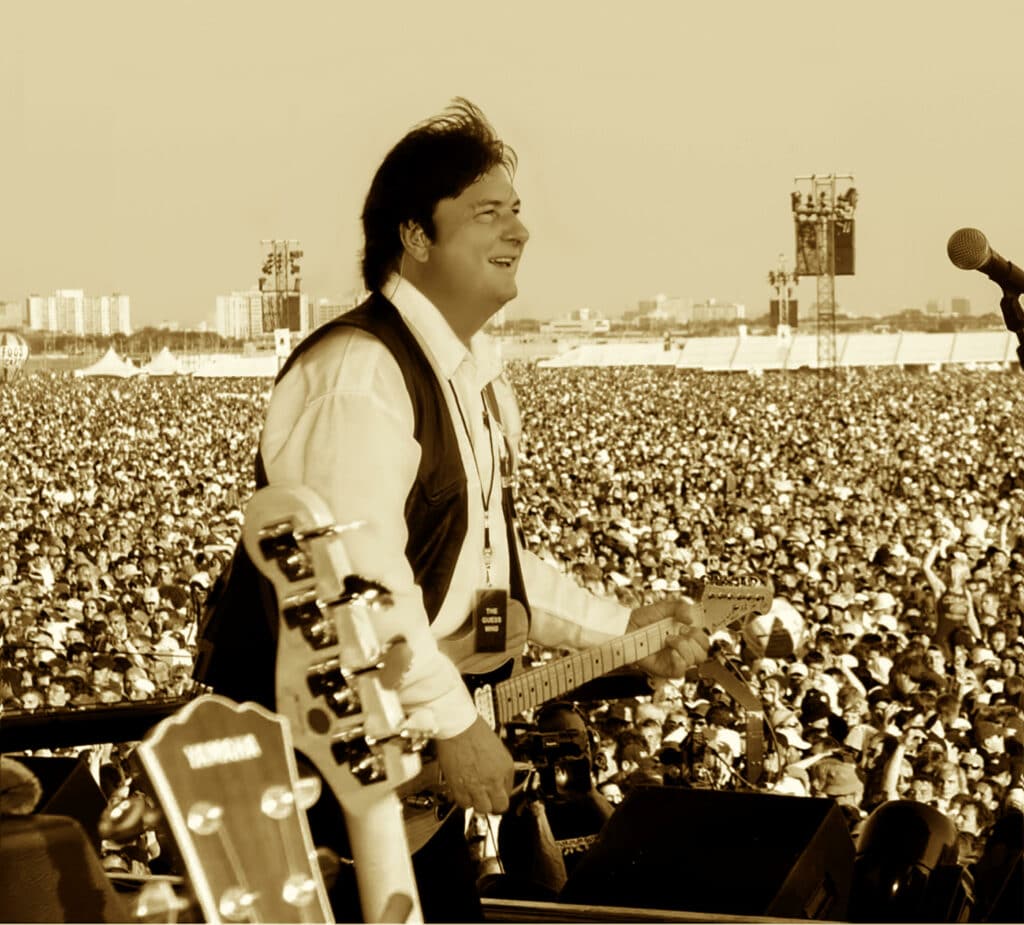 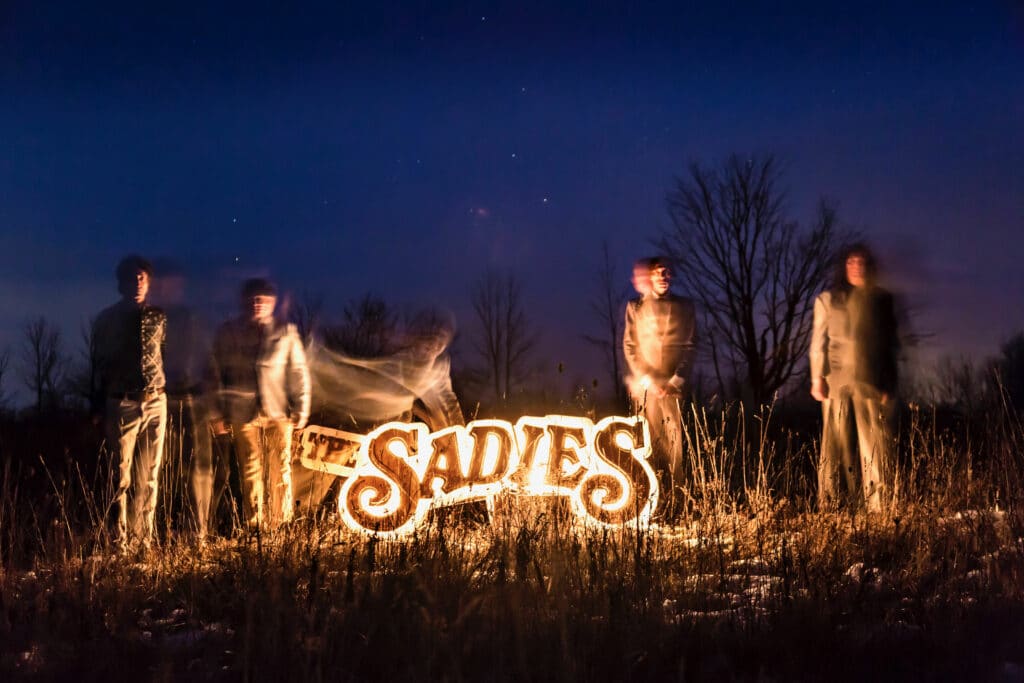 One of the most accomplished bands to emerge from the NorthAmerican indie and roots rock scene,the Sadies are an eclectic group comprised of singer/guitarists brothers Dallas and Travis Good,bassistSean Dean and drummer Mike Belitsky. They’ve crafted a distinctive sound, absorbing influences from traditional country, surf music, and garage rock, and bending it into something unique […]