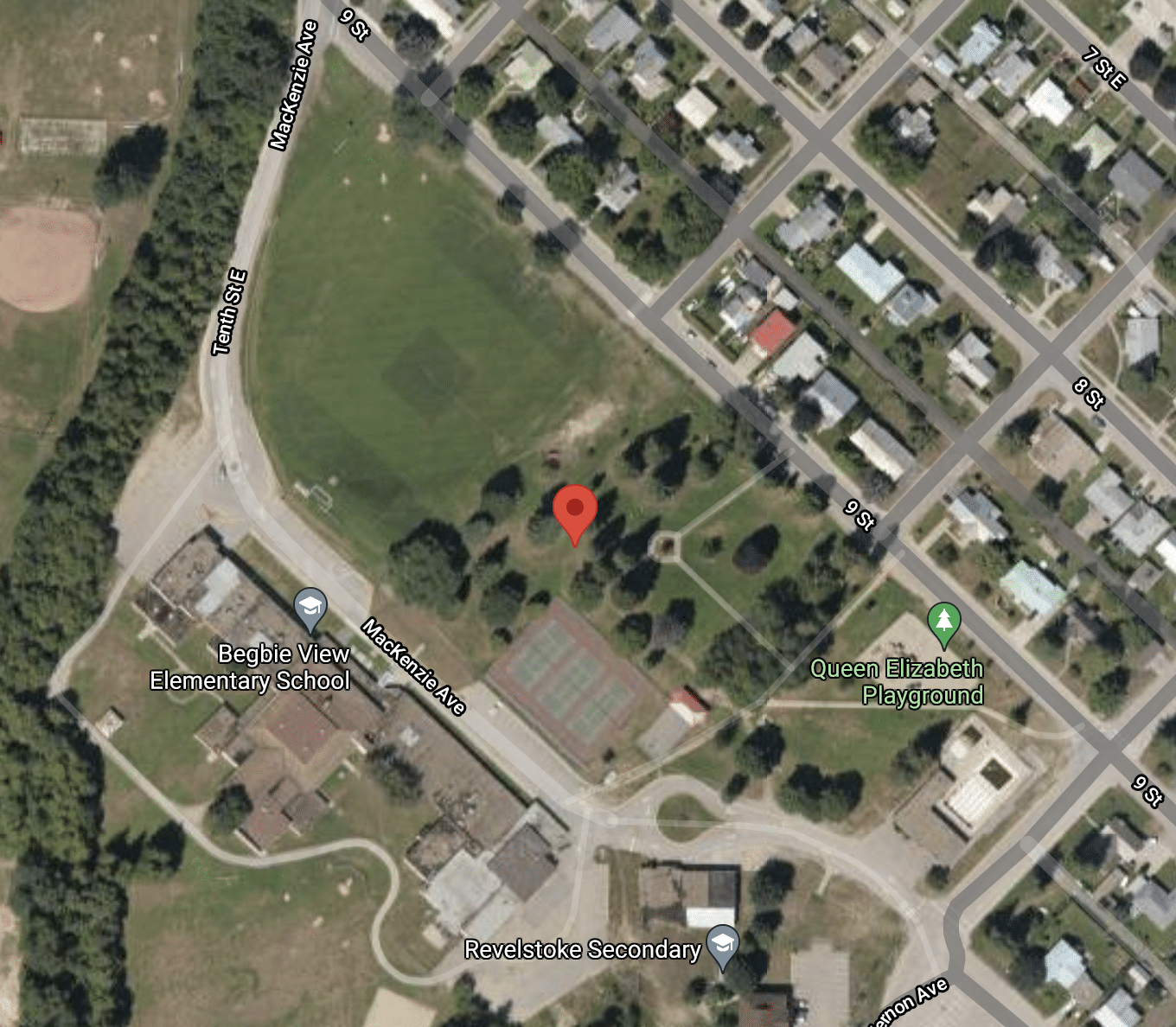 There’s a sound that isn’t heard enough on Country radio—the sound of organic, three-part female harmonies, offering stories that speak the language of modern women everywhere. Add in some good-natured brash and sassy attitude and you’ve got Canada’s pop-country queens, The Heels.

The Heels’s story began at a North Vancouver café co-owned by Kyla, and where Brittni worked behind the counter. Bobbi was a regular customer, and the three soon decided it would be more rewarding artistically and emotionally to join forces rather than pursue individual solo careers. Momentum steadily built from there with their debut single “Come Around” hitting radio in 2017 and performances at the Calgary Stampede and the Sunfest Country Music Festival further raising their profile in western Canada. It all propelled Love, Heels to garner six B.C. Country Music Award nominations in 2018, with an additional slew of nominations coming the following year.

Arts Revelstoke loves dogs; however, dogs are not allowed in Queen Elizabeth Park during these gigs.