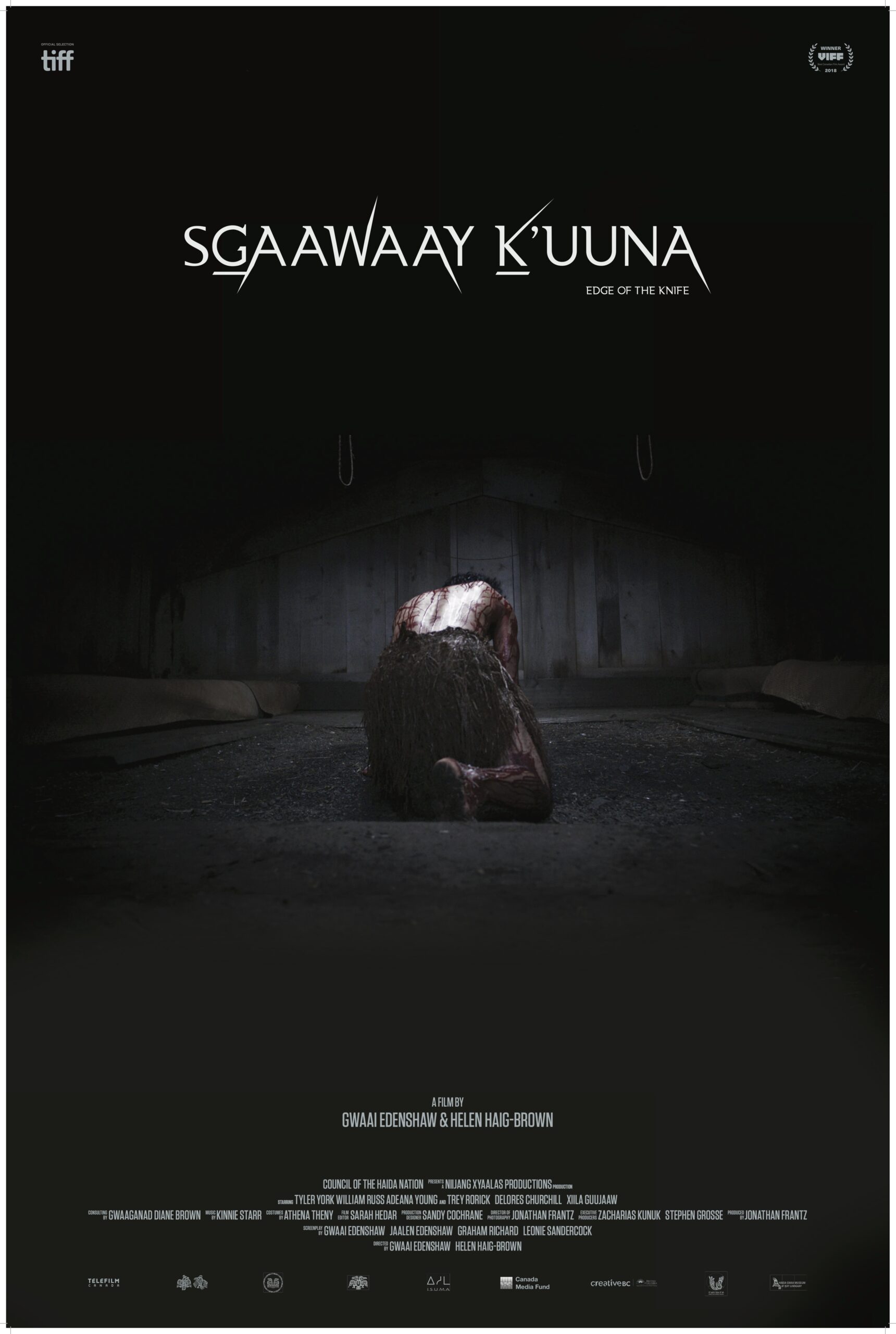 Haida Gwaii, 1800’s. At a seasonal fishing camp two families endure conflict between the nobleman Adiits’ii and his best friend Kwa. After Adiits’ii causes the accidental death of Kwa’s son, he flees into the rainforest, descending into madness and transforming into Gaagiixid – “the Wildman.” When the families return in the spring, they discover Adiits’ii has survived the winter. Can he be rescued and returned to his humanity? Meanwhile, Kwa wrestles with his deepest desire – revenge.  Music by Kinnie Starr.