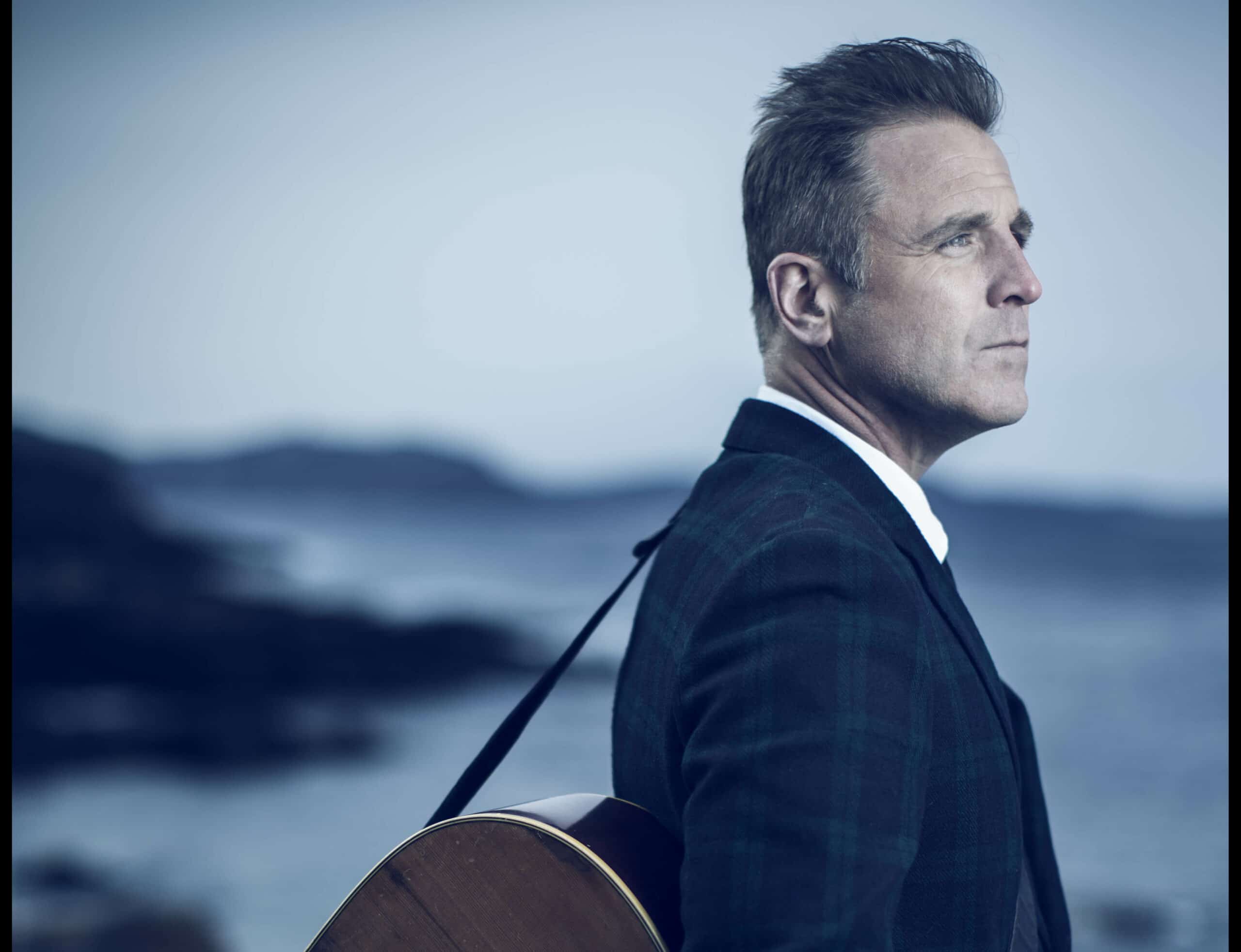 An Evening with Sean McCann of Great Big Sea

Séan’slove for Newfoundland and Labrador folk songs shot him to international fame as a founding member of the renowned group Great Big Sea.

After millions of albums sold, countless hit songs, and record breaking tours around the world, Séan realized that his 20 years with the band had to stop. Music is supposed to connect, heal, and bring happiness; and while Sean was giving that to tens of thousands of people a night, he himself was lost. Instead of finding truth in his music he was using it to hide which wasn’t fair to his fans or himself. So he left the band and started over.

In 2014 Séan released his first post GBS album; “Help Your Self”,a collection of songs that helped Séan find his truth and share it with his fans, friends, and family. It helped him find a path towards dealing with issues of addiction and abuse which has taught him to find strength from pain.The journey to find his own peace, love and happiness continues through music and a new album that will be released one song at a time. “You KnowI LoveYou” is a happy collection of songs made by a man intent on being happy.