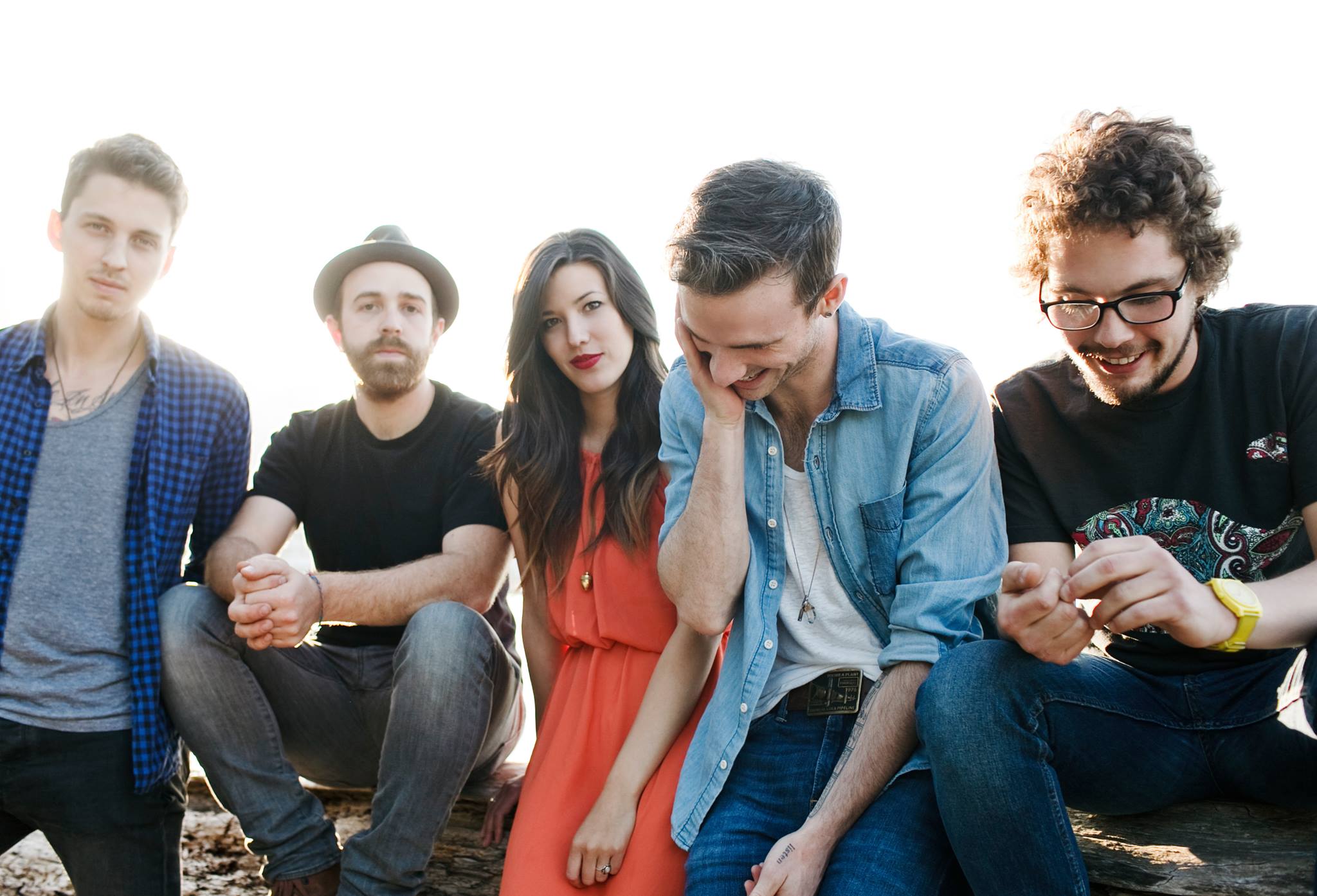 Vancouver’s Said The Whale has been on a steady upward trajectory for the past six years, as relentless touring and a prolific string of releases have led to successes including a JUNO Award in 2011 for New Group of the Year and nationally charting singles.

In 2013, the tireless five-piece — which includes dual songwriters Tyler Bancroft and Ben Worcester, drummer Spencer Schoening, keyboardist Jaycelyn Brown and bassist Nathan Shaw — will continue to break down doors by releasing its most adventurous and hook-filled batch of songs yet.