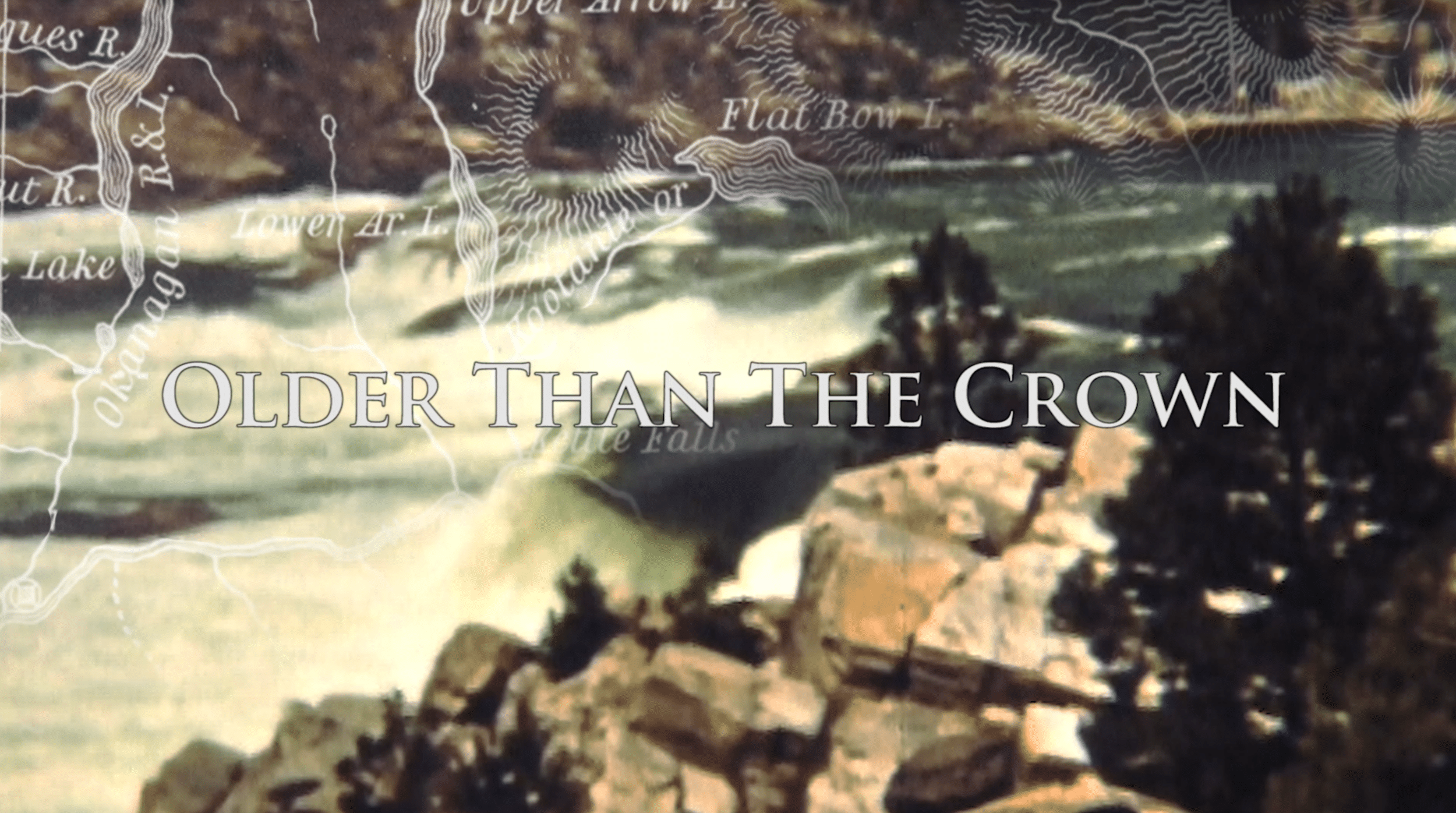 Older Than the Crown follows the trial of Sinixt tribal member Rick Desautel who in 2010 was charged with hunting as a non-resident and without a proper permit in Canada. Rick harvested an elk on the ancestral land of the Sinixt people in Vallican British Columbia Canada. To the Sinixt, hunting on ancestral land is an aboriginal right gifted to them by Creator.

A right that has legally been denied to the Sinixt people since 1956 when the Canadian government unjustly declared them extinct in Canada, despite the nearly 3,000 members existing on the Colville Indian Reservation in Washington State. Now with the Desautel Hunting Case, the Sinixt people have a chance to not only bring light to their unjust extinction by the Canadian government, but also abolish the declaration completely.

This film is available from June 21 at 7pm until midnight on June 27.