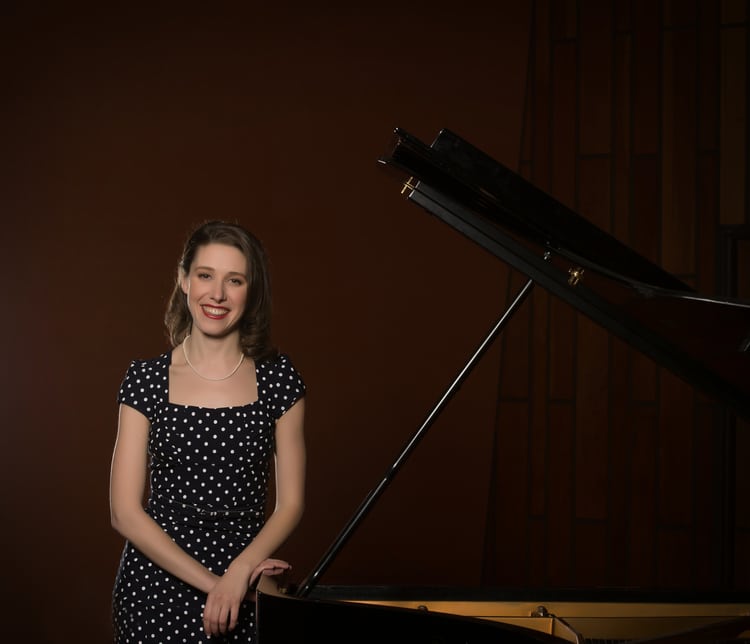 Canadian pianist Sarah Hagen has been heard in concert halls and on the airwaves to critical acclaim throughout North America and Europe. Her interpretations have been described as “outstandingly inventive,” performed with “infinite skill.”

A visionary and an idealist, Sarah’s performances are conceptually innovative, involving photography, dance and theatre. She curates, hosts, and performs on numerous concert series in BC, sharing the stage with artists from around the world. This time she will be performing with the cellist Rebecca Wenham who has been described as a musical force of nature. Rebecca has performed across Canada, the United States, Mexico, Europe, Japan and Australia.

Sarah’s motivation is the belief that music has the power to be a window into our souls regardless of age or knowledge.