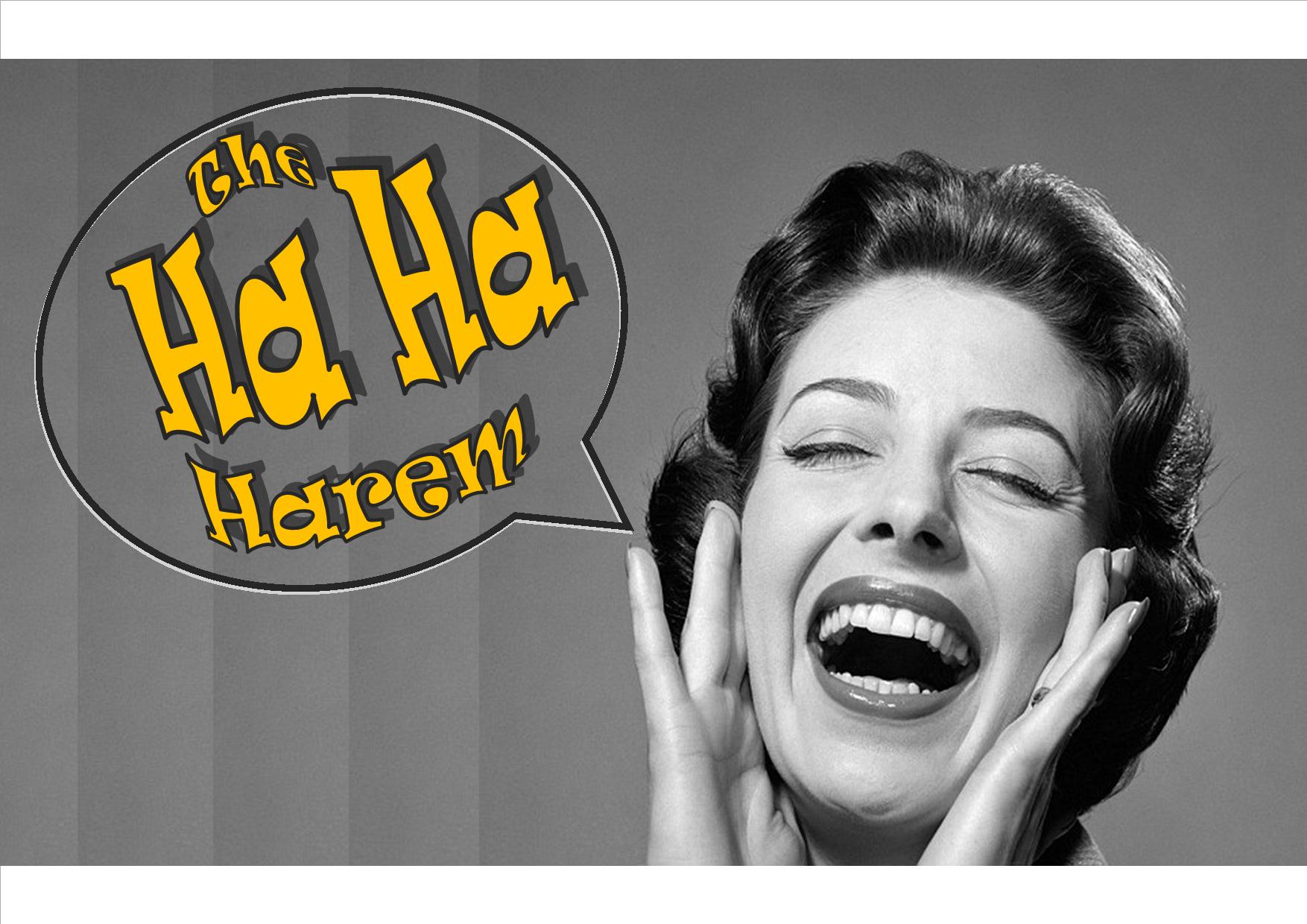 The Ha Ha Harem Ladies, lots of laughs and a lively night out. The Ha Ha Harem is a brand spanking new comedy show featuring an all female cast of stellar comedians.

Revelstoke’s own locally grown comic Katie Burrell is coming home to fill us in on what it’s like being a mountain girl come city slicker and she’s set to bring with her some of Vancouver’s finest ladies of laughter. Burrell, former Stoke FM radio host, was last seen here on stage at the Big Eddy where she sold out her solo show.

Now Burrell is back joined by Katie-Ellen Humphries and headliner Erica Sigurdson. Described as a sugar-coated razor blade, Sigurdson is a dominating force in the Canadian Stand-up Comedy scene. This femme-fatale has adarkness to her sense of humour that she tempers with a little smirk.

Come early to grab a drink in the foyer and secure your seat for a great night out. The Ha Ha Harem is guaranteed to be Ha Ha hilarious.

“Erica Sigurdson is one of the best stand ups this country has to offer.”- The Georgia Straight