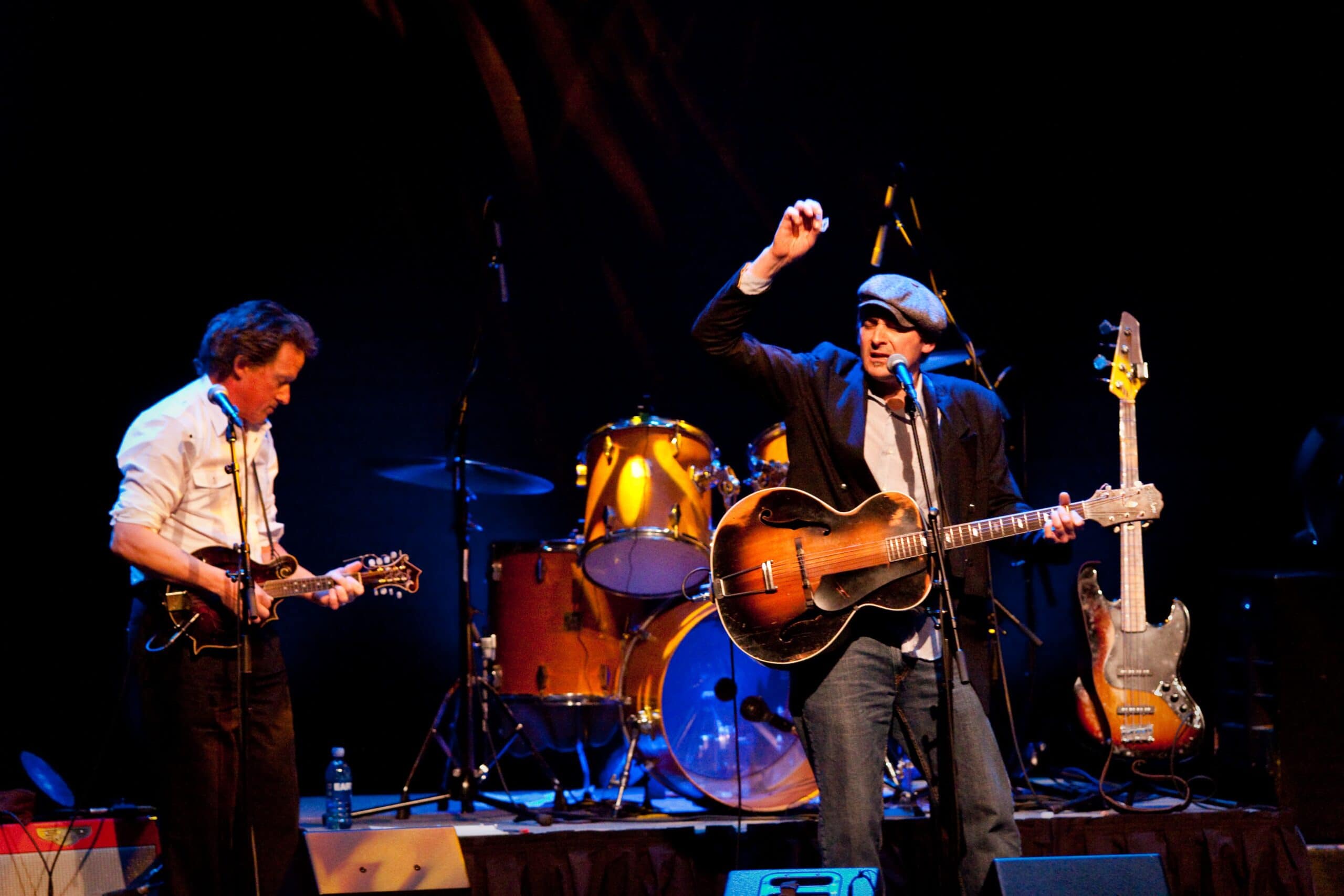 Cripple Creek: The Songbook of The Band

On Sunday October 13, a seven-member edition of the Alberta-based Front PorchRoots Revue will take to the Revelstoke Performing Arts Centre stage and rock the house with over two-dozen cherry picked selections from the amazing songbook ofThe Band including the timeless sounds of Levon Helm, Rick Danko, Garth Hudson, Richare Manuel & Robbie Robertson.

It has been over 35 years since The Band’s legendary Last Waltz concert and thealbums that gave us such amazing tunes as The Weight, Stage Fright, Across TheGreat Divide, Shape I’m In, Ophelia, When I Paint My Masterpiece, and The Night They Drove Old Dixie Down still stand as some of the greatest works in the history of American music.