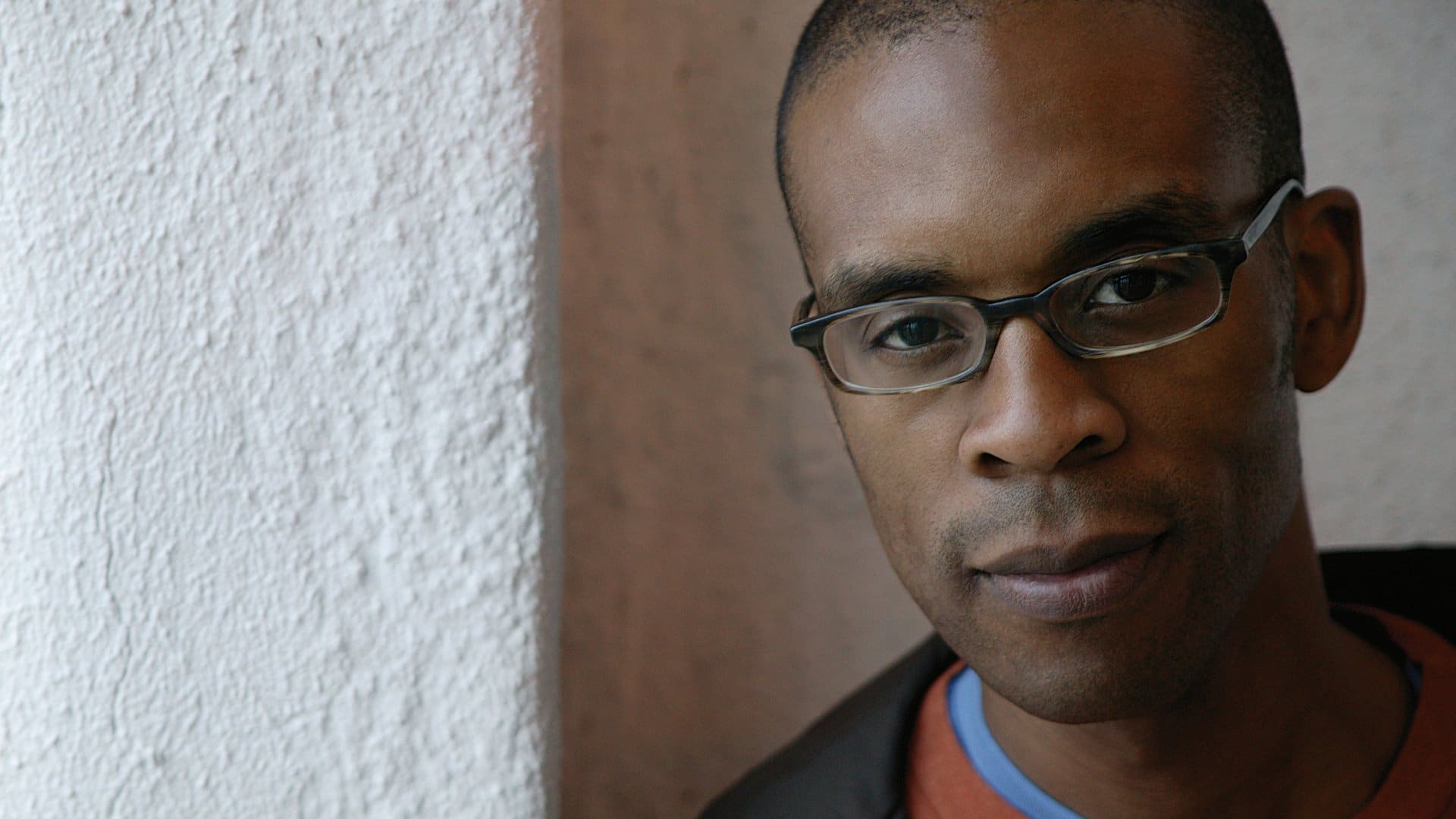 The B3 KINGS were formed in 2002 for a Christmas concert at  The Cellar Restaurant / Jazz Club in Vancouver, BC.  The show was such a huge success the concert has become an annual event.

The shows sell out well in advance and their concerts are eagerly anticipated  every year.  In 2004 the B3 KINGS went into the studio to record  their first Christmas Album. The funky quartet shared the bill with  pianist Bruno Hubert Trio and produced ‘A Cellar Live Christmas.’  The album has received rave reviews around the world. Jazzreview.com called it  “one of the greatest Christmas recordings ever”

The quartet is anchored by Canadian vocal sensation Denzal Sinclaire.  Sinclaire also doubles as the drummer for this band.  Denzal is known internationally as a jazz star and has had his praises sung by the  likes of Diana Krall and Cassandra Wilson.  Hammond B3 Organist Chris  Gestrin is responsible for making this group as funky as it is with  his wicked organ grooves and creative arrangements of the Christmas  classics.  Saxophonist Cory Weeds is perhaps best known for his work  with the great Dr. Lonnie Smith and brings an unbridled enthusiasm to  playing the saxophone.  Guitarist Bill Coon is as funky as they come  but brings with him a wonderful jazz sensibility that really  completes the quartet.