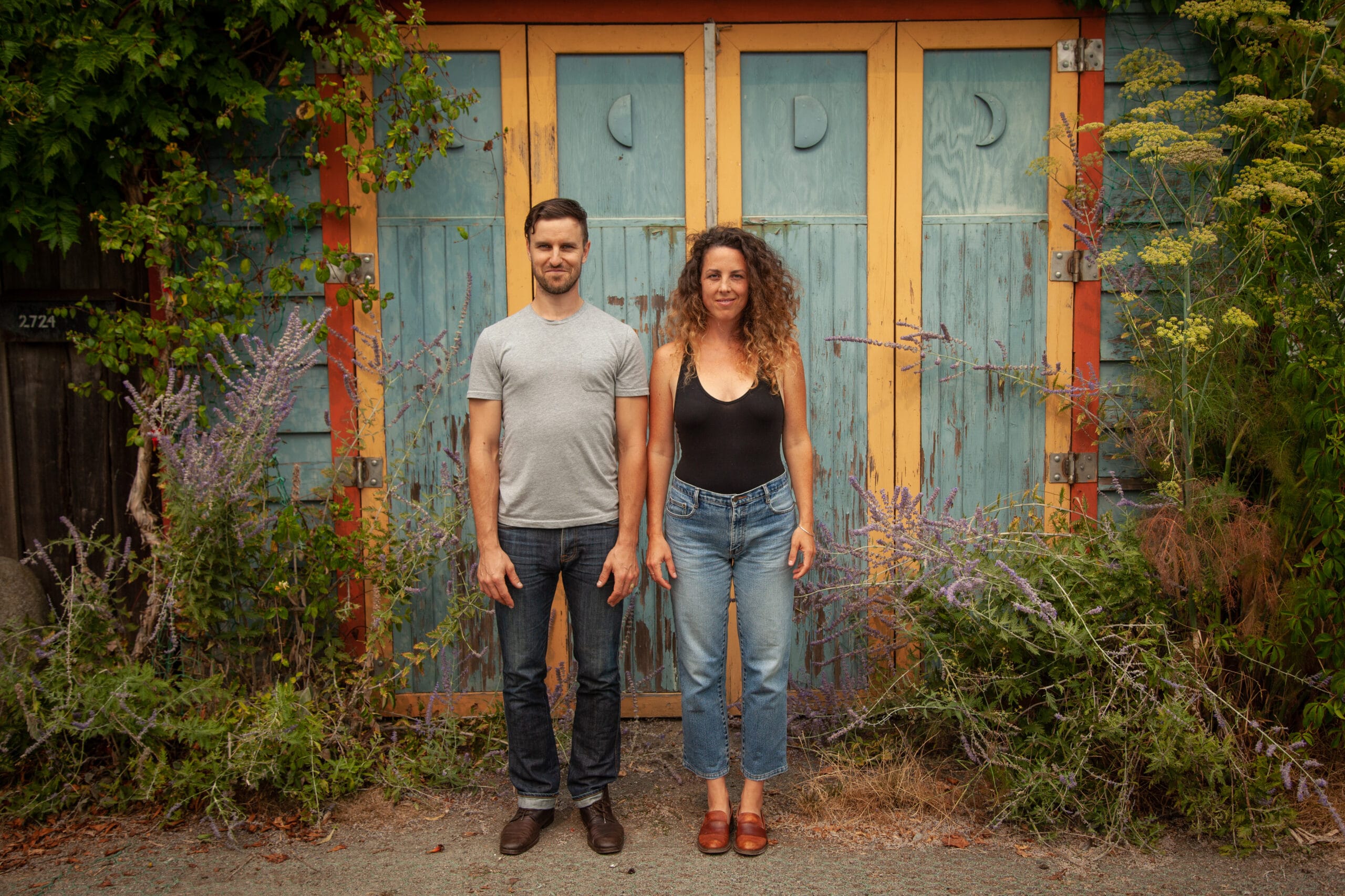 A Million Dollar in Pennies

A Million Dollars in Pennies began as a harmony-driven duo delivering a fresh take on traditional acoustic folk music. Mike and Steph Shaver released their first album, Gone, right before they toured across Canada by bicycle. In early 2019 the band recorded a new 11-song album that ventures past the folk realm, and tips its cap to the country, rock and singer-songwriter greats. A Million Dollars in Pennies will be playing with a full band in Revelstoke, and the concert will be a blend of its acoustic folk beginnings and electric aspirations.

Tickets also available at the Revelstoke Trading Post & at the door.